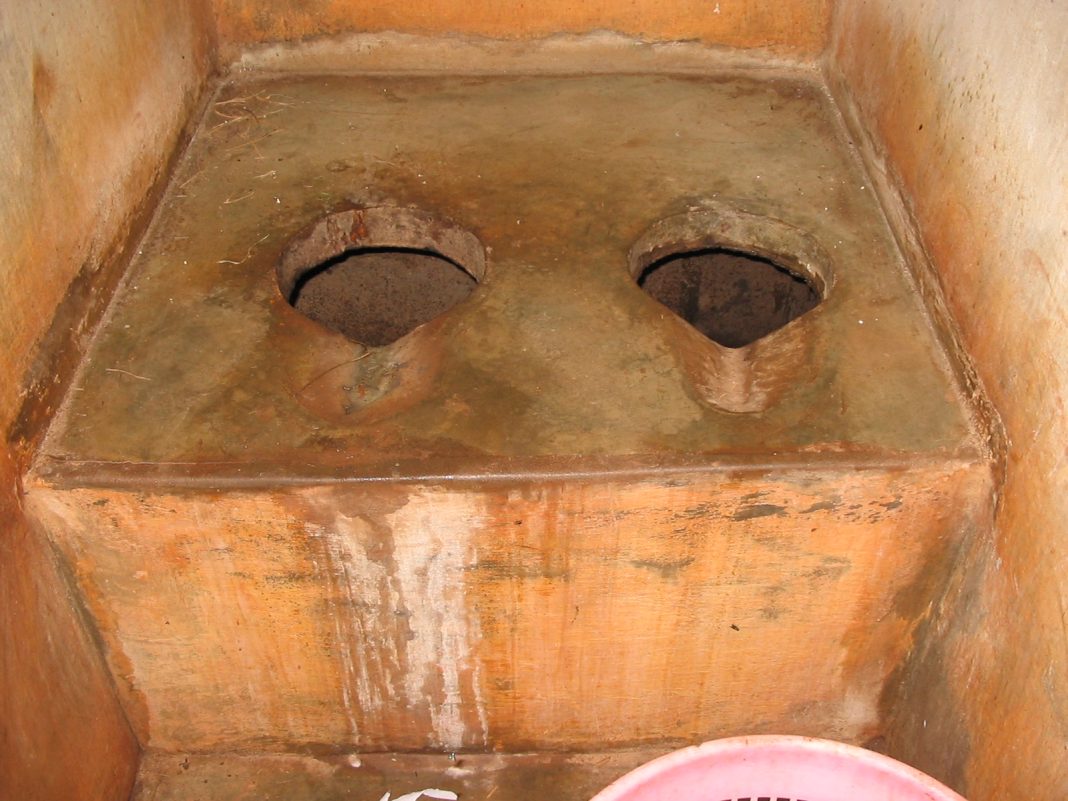 It came as a shock to many especially stakeholders, residents and chiefs in the Upper East Region to hear that only 8% of people have safe household latrines. The remaining population, 92 percent, do not have access to householder toilets.

Meanwhile, about 67 percent of those without access to household toilets have resorted to Open Defecation while the rest rely on community toilets.

The Convener of M-CODE, Francis Ameyibor who appeared worried over the findings called on the relevant stakeholders and opinion leaders to start forming community watchdogs to fight the canker.

He said, “it is a bad situation that Upper East Region occupies the last position at the national league table the looks at residents still practising open defecation. The region now has only 8 percent of people having toilets.”

“This is so worrying, that is why we are forming M- CODE media branch in the region to fight this canker. We want the media to change this dynamic because sometimes policy implementers often pretend to be sleeping at their jobs but if the media come in, they will be awake to do what is necessary.”

“So, forming this branch today we expect you to begin naming and shaming communities that are bent on doing open defecation. As well as give praises to those who are doing well to fight open defecation.”

M-CODE formed in 2018 is collaborating with World Vision Ghana to achieve SGD goal 6 which advocates the end to open defecation, and the provision of sanitation and hygiene for all by 2030 a reality in Ghana.

Newly members of the media branch in the Upper East Region have given the assurance that they will use their medium to assist in educating as well as naming and shaming perpetrators.

They stressed further that they will collaborate with various stakeholders especially opinion leaders to create bylaws that will help eradicate open defecation.

Meanwhile, William Nlanjerbor Jalulah, the Upper East Regional Chairman of the Ghana Journalists Association (GJA) has lent his support to the fight against Open Defecation (OD) in the region.

It is for this reason that the media, traditional leaders, religious leaders, CSOs, NGOs and all relevant partners must put their shoulders to the wheel in the fight against OD.

“The fight against Open Defecation must be collective. Collective in the sense that health issues affect everybody. We are all in this society and we know what is happening. The fight in the Upper East Region would be intense. As a region, it [the fight against OD] calls for everyone’s hands on deck for us to collectively achieve this target of eradicating the OD situation in our region.”

He also called for the Municipal and District Assemblies (MDAs) in the Upper East Region to begin implementing by-laws that criminalize Open Defecation (OD).