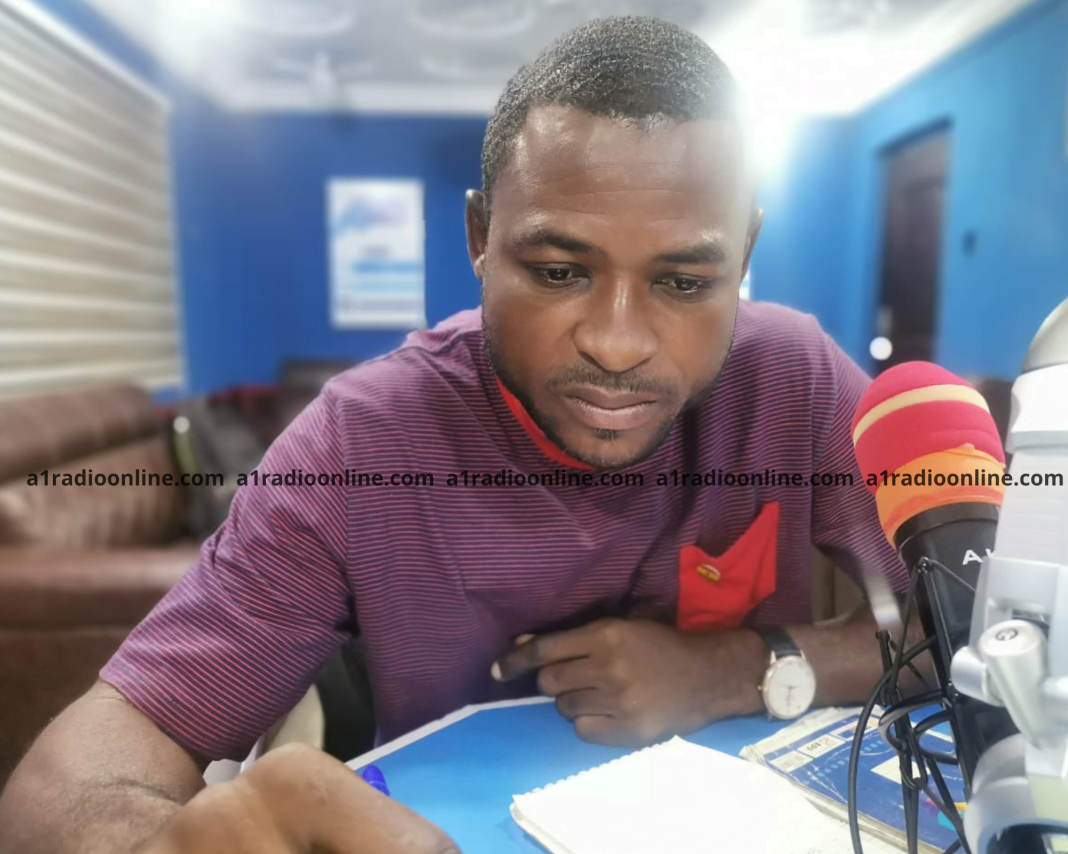 The National Democratic Congress (NDC) Talensi Constituency Secretary, Solomon T.T.B Zinekena has accused the ruling government of politicizing its agriculture programmes that are meant to boost agriculture and increase the income of farmers, particularly in rural Ghana.

According to him fertilizer and animals meant for the Rearing for Food and Jobs programme were given to only members of the New Patriotic Party without any feasibility studies. He spoke on A1Radio’s Day Break Upper East Show.

Mr. Solomon T.T.B says the Minister for Food and Agriculture, Dr Owusu Afriyie Akoto has assumed the posture of arrogance and not ready to listen to anybody.

But the Upper East Regional Communication Director of the New Patriotic Party (NPP), Peter Ayinbisa fails to agree with the Talensi Constituency NDC Secretary. Mr Ayinbisa argued that the NPP has better records in agriculture than the NDC.

“Before you’re able to implement any programme successfully you need to have trained professionals, you need to have the human beings with the necessary expertise to be able to implement these programmes. That is why we started with the recruitment. Solo knows that the last eight years during NDC no district agricultural department had vehicles across the country. They had very obsolete vehicles, they didn’t have motorbikes. This government had to procure vehicles for all the agriculture departments in this country.”

“We had to engage Agriculture Extension Officers. In this regime, I can tell you we have recruited over 2,700 Agriculture Extension Officers. We have provided motor vehicles over 3,000. In their regime they were only 1000. You’re talking about who is going to implement a fine programme; if the materials are not there how’re you going to implement these ones.”

Mr Ayinbisa added that “because of this lofty programme we decided that we have to make the farmer have improved seeds so that when they plant it will take not more than three months to mature. What I want to say is that under the NPP’s regime agriculture is doing far, far better than under their regime.”