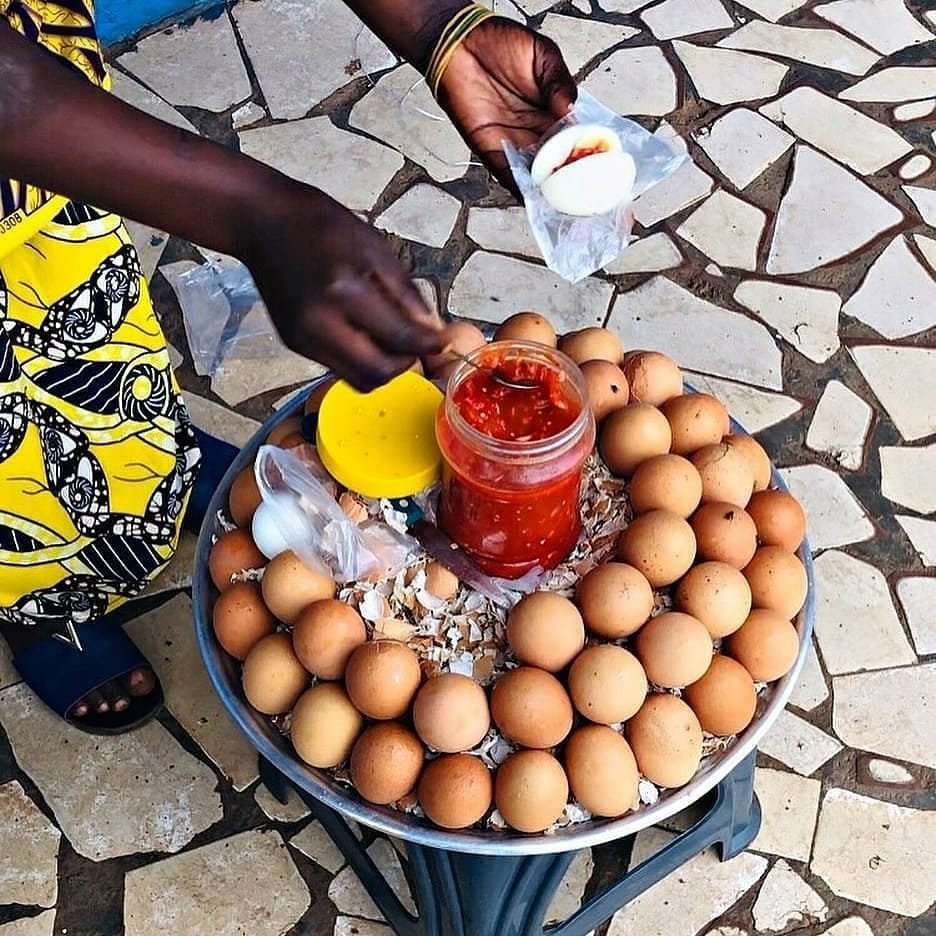 The National Coordinator of the Ghana Egg Campaign Secretariat (GNECS) Mrs. Comfort Kyerewaa Acheampong, has called on the people of Upper East Region to increase the consumption of eggs to reduce malnutrition in the country.

Mrs. Acheampong called on the public to disregard the negative myths that surround the consumption of eggs that are rooted in some Ghanaian cultures. These myths deny children and pregnant women their nutritious food.

Mrs. Acheampong made the call while highlighting the benefits of consuming eggs daily when she facilitated a workshop organized for nutrition officers of the Ghana Health Service (GHS) in the Upper East Regional.

According to the GNECS National Coordinator, considering the health benefits eggs have for the human body myths should not override it.

“This computer age, machine age, whatever age we are in now, I feel we should not allow myths to overturn our health. Because myth that covers or overruns our health is a serious one that must be given good look at.”

“No, I don’t think so. Egg is very good to eat, you can eat an egg and feel so full, children can eat one egg and would not talk about anything again,” she said.

According to the GNECS some of the common myths about the consumption of egg in some communities in the country include the saying that lactating mothers should not take eggs because the baby would pass stool with remnants of eggs in it and children would become thieves in future when they were fed eggs.