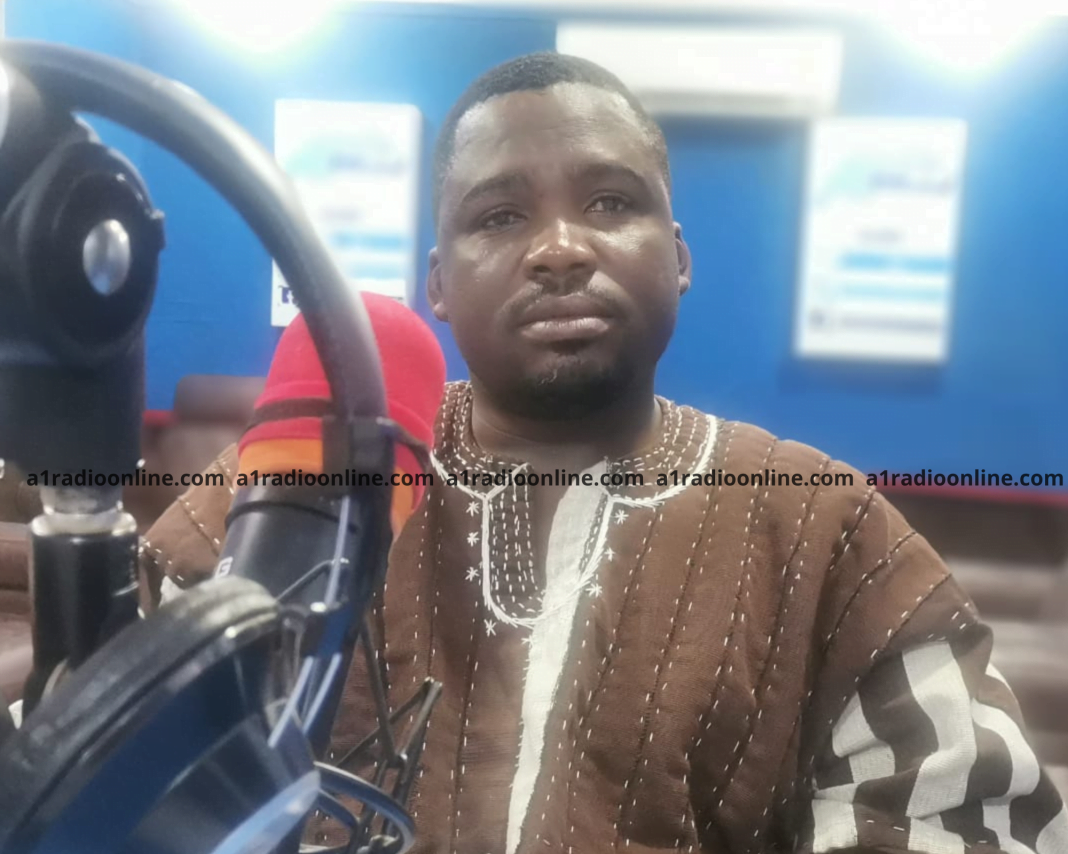 Samuel Akonga, a member of the NPP’s Upper East Regional communication team is confident about the ability of the government’s One District One Factory (1D1F) policy to lead the country’s industrialization drive.

While admitting that the programme has not been able to materialize in the region, Mr. Akonga does not doubt the policy’s ability to restructure the economy and make the country an export-driven economy.

“This region, we are challenged in the fact that we aren’t seeing any of such [factories] here. The fact that you don’t see doesn’t mean that governments since Nkrumah, we haven’t done much. Under this 4th republican dispensation that we are, from Rawlings up to now, there is no government that has taken the bold approach to embark on industrialization as compared to this government.”

Mr. Akonga continued to say that “industrialization is a process. Government came with a litany of policies and programmes that would drive the industrialization agenda. The government was thinking that yes, if we put up the factories in collaboration with the private sector, what about the resources?”

The NPP Communicator reminded the public that the government’s polices were interconnected and were working well for the betterment of the country despite the challenges.

“This Planting for Food and Jobs, it was to ensure that we produce resources to feed the industries. As we sit, man proposes and God disposes. There are certain things that you plan a natural phenomenon can come and scatter everything.”

“If such things come, you have no control, you only have to work around it and see if as time goes on, those problems would revert to normalcy. Under the 1D1F, almost every region has one. About 106 of them are operational.”

He said this when he spoke on A1 Radio’s Day Break Upper East Show. His comments were made on the back of parts of the NPP’s 2020 manifesto.

It would be recalled that the NPP, ahead of the 2020 general election drove home the need for the country to be beyond aid. One of the key government strategies to do that was:

“Consolidating Our Achievements: Over the last three and a half years, we have delivered and continue delivering quality results across all sectors, and this has enabled us to blunt largely the severest forms of the pandemic. Our plan over the next four years is to build on what we have achieved together. Incorporating the lessons learnt from the pandemic, we will consolidate the progress we have made on all our flagship policies, programmes, and initiatives across the various sectors, including continuing with “Free SHS”, “Planting for Food and Jobs”, “One District, One Factory”, “IPEP”, and “Zongo Development Fund” among the many others. In consolidating our successes, we will focus on process improvements, budget optimisation, and delivery of core public goods and services by addressing market failure challenges, while creating much greater scope for the participation of the private sector in delivery of these public services, proof of effectiveness which we have demonstrated in many of our digitisation initiatives.”