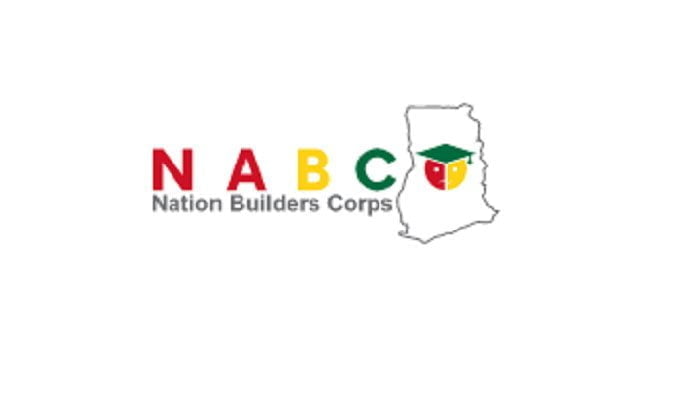 The government has been slammed for throwing huge amounts of money at unproductive job ventures. Economist and lecturer at CKT-UTAS, Bismark Osei, speaking on A1 Radio’s Day Break Upper East Show cited the Nation’s Builders Corp (NABCO) as one of the unproductive jobs created by the government.

According to the economist, the creation of such schemes departs from the commitment of investing in young people to start their own businesses.

“The payroll was about 400,000 people and this NPP government has increased it to 600,000. There is no way we can take the payroll backwards but we need people to be able to grow and enhance their entrepreneurial abilities. I don’t think I have seen so much of that being done,” he said.

While Mr. Osei admitted like schemes like the National Entrepreneurship Investment Programme (NEIP) were helpful, he was worried about the tiny amounts of money given to entrepreneurs.

He insisted that “we have to see more.” Mr. Osei also called on government to consider creating a better environment for businesses to succeed. Things like affordable data costs, affordable utility costs and tax holidays could help businesses thrive.