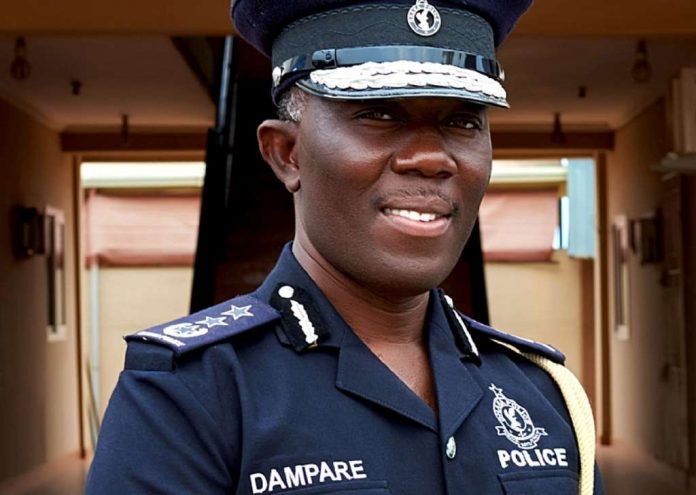 Concerns have been raised by the Ghana Journalists Association (GJA) regarding the Police’s new communication plan. The new method has concentrated the distribution of information. This implies that the Ghana Police Service’s national headquarters would have to divulge all police communications.

The Police were urged to reverse their decision since it deprives the media of crucial information. This was contained in a statement signed by Albert Kwabena Dwumfuor, President of the GJA.

GJA CALLS ON POLICE ADMINISTRATION TO RECONSIDER ITS DECISION ON THE CENTRALISATION OF INFORMATION DISSEMINATION POLICY IN THE INTEREST OF THE PUBLIC.

The Ghana Journalists Association (GJA) has observed with dismay a developing trend where the police administration, as part of its communication strategy has centralised the sharing of information to the public and the media. Even information from towns, communities, districts and regions is held up in Accra and released from Accra.

This model of communication is not new and the GJA acknowledges the vision of the Police Administration to ensure that communication by the police is done properly based on adequate briefs. We commend the Inspector General of Police, Dr. George Akuffo Dampare for his sterling leadership so far.

The GJA acknowledges the magnitude of the challenges of the Police Administration and we encourage holistic support for the IGP and his men.

This notwithstanding, it is essential to state that information is the oxygen for democratic dispensation and the media, being the Fourth Estate of the Realm thrive on information. Starving the media of information in a decentralised system using centralisation tactics is impeding the work of the media as far as information dissemination is concerned. Though the Police Administration may have germane reasons for the directive to have a centralised system, the GJA believes that the system is counter-productive and only creates room for speculation and misinformation and disinformation.

It is important to emphasize that the GJA’s quest to get this system reversed follows incessant calls from the rank and file of the media fraternity asking for actions and intervention by the National Executive. It is also instructive to note that before this press statement, some of our regional branches were left with no option than to issue statements calling on the IGP to reconsider his decision to centralise information sharing and allow Regional Commanders and their Public Relations officers to give information on issues in their jurisdiction to the media as it used to be the norm.

Journalists in the region are concerned about accurate and informed reportage and it is important that they are assisted with timely and credible information to deliver on their mandate.

In view of the above reasons, the GJA is calling on the Police Administration to rescind its decision on the centralization of information in the interest of the Public.

Meanwhile, the GJA entreats all Journalists and media practitioners, in general, to remain calm while the National Executive makes efforts to address your concerns and ensure a reversal of this system of communication by the Police Administration.