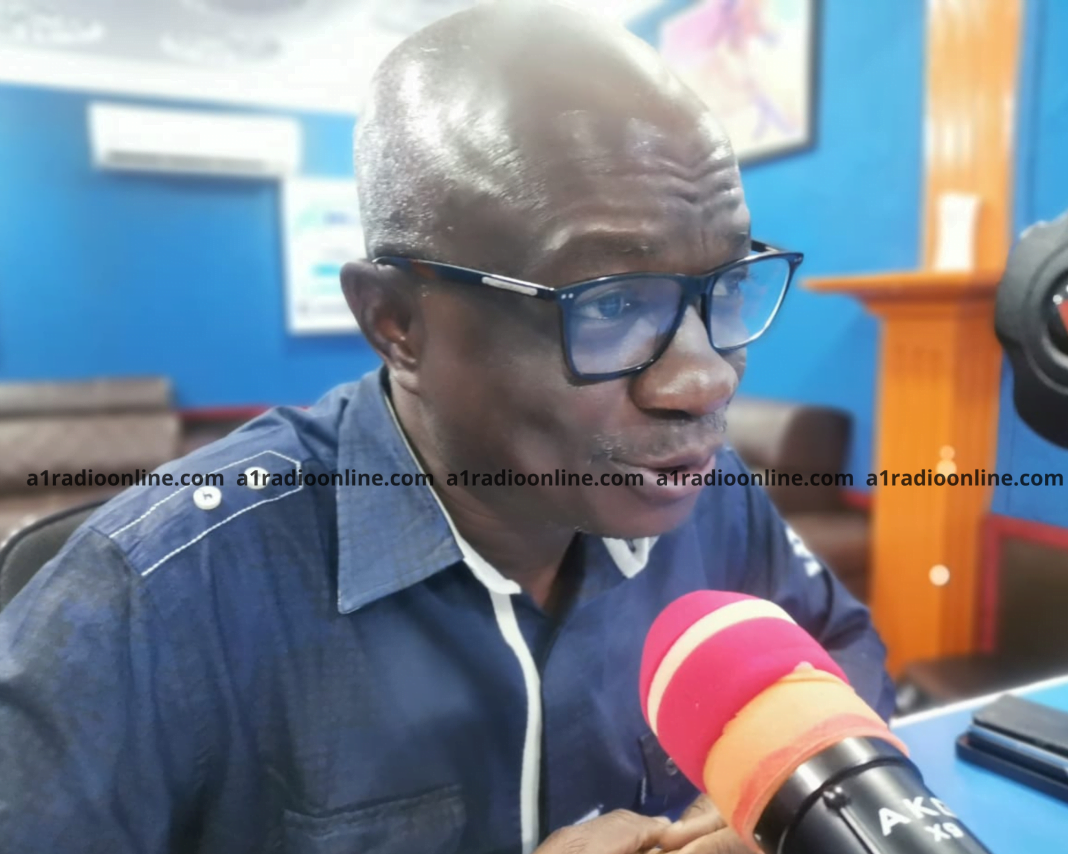 “Before 2016, you could not drive on that road. Some people did not want to come to Bawku because of that road. The former President came to that area to cut sod for the road not once, not twice but thrice or so and the road was still there.”

The MP for Binduri, Abdulai Abanga said when he spoke on A1 Radio’s Day Break Upper East Show today, September 28, 2022.

Mr. Abanga was speaking about the NPP’s commitment to the development of the Upper East Region.

“It took this government to work on that road. I slept in my village and I am here [at the premises of A1 Radio] this morning. It took me less than 40 minutes to be here.”

Based on the commitment of the government to finishing the raod, the MP, who doubles as the Deput Minister for Works and Housing said, “that is something the people should have rewarded the government for. [It’s] a huge investment; that road. [It’s] over 100 million dollars.”

Mr. Abanga also explained that many farmers benefitted from the government’s Planting for Food and Jobs programme as well the Free SHS programme.

“We are the biggest beneficiaries of policies and social interventions like that because most of our people could not attend school or had to struggle before they paid fees and this is a government that came and made it possible for everyone to go to school without paying.”