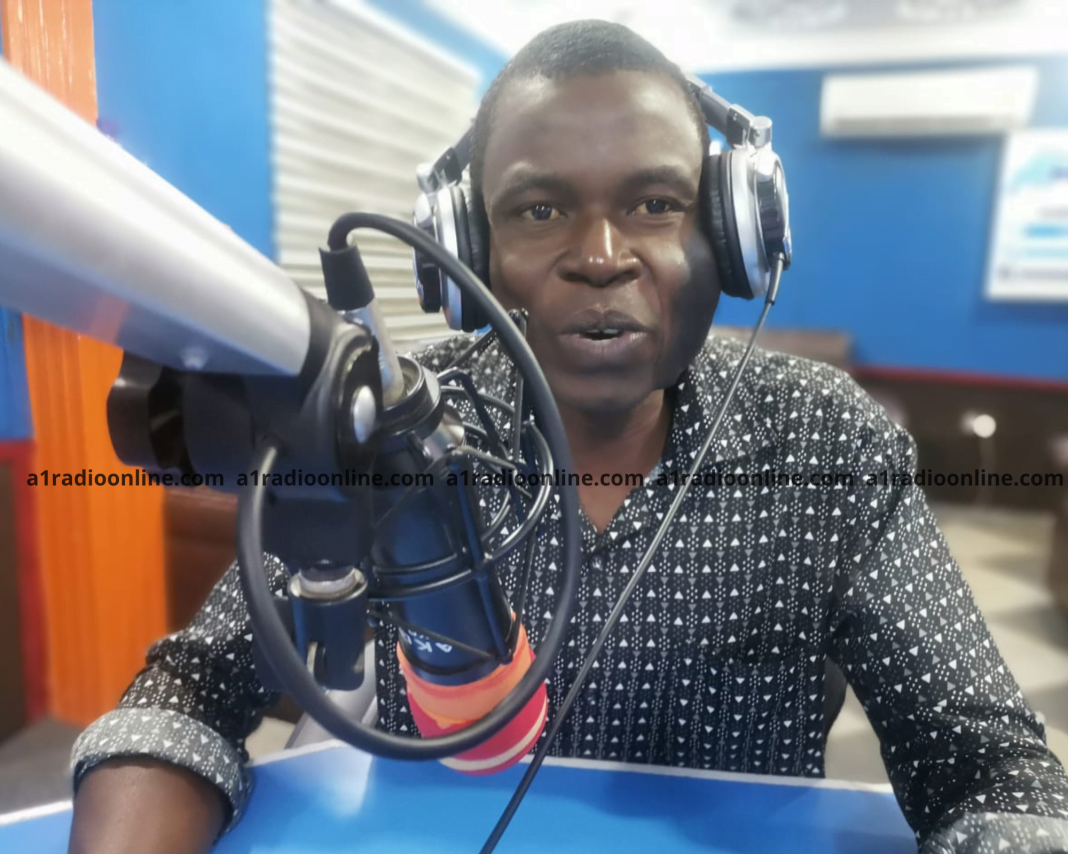 More lives could be lost if the roads in the Bongo-Beo Tankoo Electoral Area in the Bongo District of the Upper East Region are not repaired.

This is according to the Assembyman for the area, Emmanuel Akolgo. He said this when he spoke to Gerard Asagi on A1 Radio’s Day Break Upper East Show.

“When you want to take a shortcut, you can’t because when it rains, there is no way you can cross the river. Even when it hasn’t rained, cars cannot pass through that. Getting to Bongo, the district capital, is very difficult.”

“It has affected us negatively. People have lost their lives because they made attempts to cross,” he said.

The terrible state of roads has also had some terrible impact on the economy of the area.

“We also have one market in Beo. That market is called Akayonga market. It is one of the popular markets in the Bongo Districts. A lot of communities come to this market but before they get access, they have to cross this river. So you can imagine, as it is raining, it is very difficly to cross.”

“Because of that, the market itself is coming down becuase there is no good road that you can pass through to that market. Economic activities are coming down,” he said.

Mr. Akolgo said that despite sharing his concerns with the Bongo District Engineer on multiple occasions, little has been done. The Assemblyman claims that although engineers from the national capital visited the area a year ago to assess the condition of the road, nothing has changed. The attention of the Regional Directorate of the Feeder Roads has been drawn to the state of the road as well.