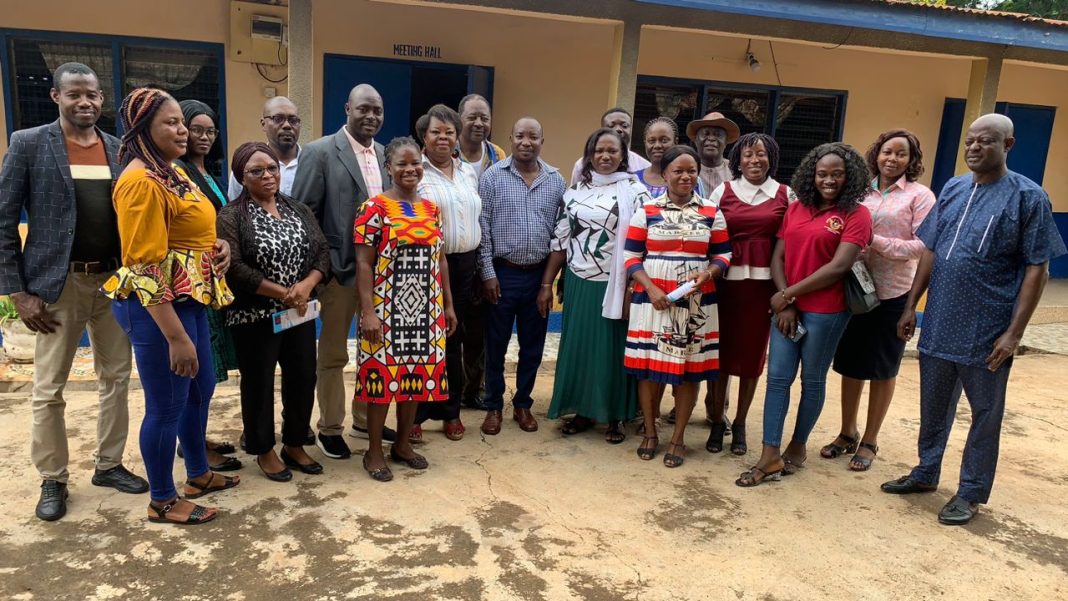 The Community Development and Advocacy Center (CODAC), a Civil Society Organization in the Upper East Region is implementing a project to promote and increase women and girls’ participation in the district assembly elections and other decision-making platforms.

The CSO hopes to achieve this through capacity-building training for potential women aspirants on campaign strategies that will enable them to be elected in the 2023 district-level elections.

The Executive Director of CODAC Bukari Issaku expressed worry that women are often left out in decision-making processes even though they constitute a majority of Ghana’s population. 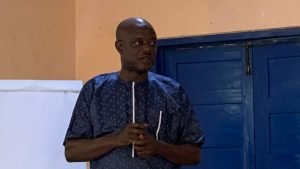 “If they say District Level Elections, people just look at the assembly person without looking at the unit committee. So, in this particular project, we also want to see how we can lobby with stakeholders for women to be elected as assembly members and unit committees.”

Mr. Bukari disclosed this at an inception meeting involving stakeholders such as the Electoral Commission, NCCE, RESEGNET, PPAWA, and the Department of Gender held in Bolgatanga. The 3-year project which will be implemented in the Bolgatanga Municipality and the Bawku West District is funded by Star Ghana Foundation with support from the Foreign, Commonwealth & Development Office.

The CSO intends to develop and play jingles on the need to support women in the District Level Elections. The Executive Director of CODAC added that some selected journalists will be trained as part of the project on gender-responsive reporting.

“We will offer education and sensitization at target area councils on the district assembly concept and inclusion of women in decision-making structures. And also, on the negative cultural practices that affect women and girls’ participation decision making”, Mr. Bukari added.

The Upper East Regional President of the Past, Present Assembly Women Association (PPAWA), Bride Apania expressed worry that partisan politics contribute to the low participation of women in decision-making processes.

“We say assembly election is non-partisan but it is solely partisan. It was better years back than this time round. This time it is involved with camps. You can be in the same party and about 3 to 4 people will come to contest you because there are factions. Another factor is that some women are afraid to come out to contest.

Madam Apania mentioned cultural beliefs as some factors that deny women from taking part in decision-making processes in the region.