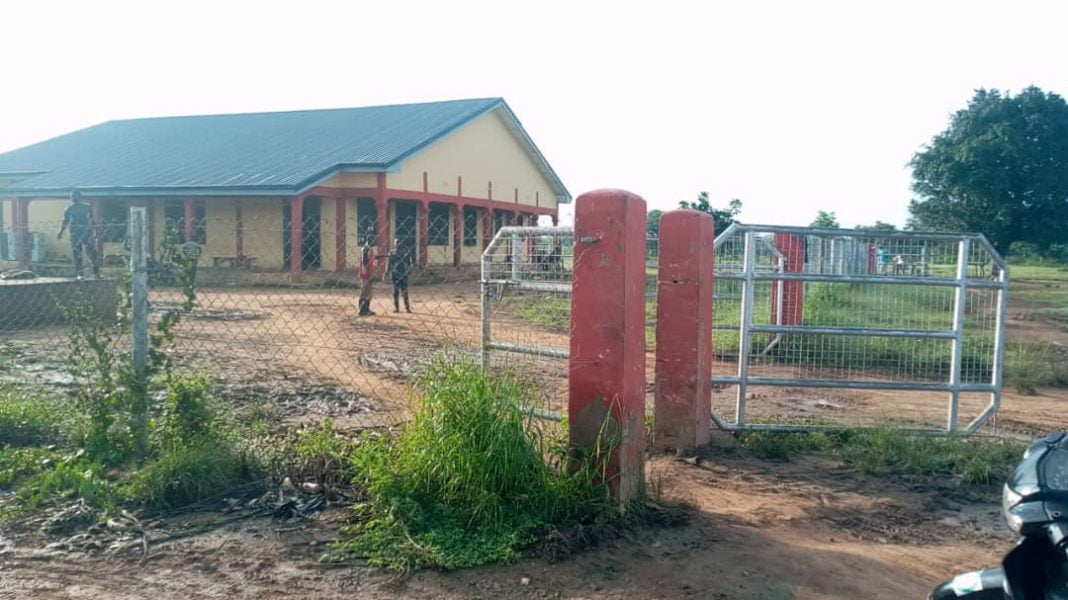 The Bongo District Office of the Northern Electricity Distribution Company (NEDCo) has been fingered for its lackadaisical approach to addressing the concerns of power at the Yorogo abattoir.

In a recent interview with A1 Radio’s Mark Kwasi Ahumah Smith, Rex Asanga, the MCE for Bolgatanga explained that attempts to get NEDCo to respond to power trips and other power related concerns at the abattoir in a timeous manner have proved futile.

His comments were in connection to recent agitations by butchers at the facility. The butchers decried the erratic supply of water to the facility; a situation that affects the quality of meat produced at the abattoir.

According to the MCE, Mr. Asanga, the situation has been occassioned by the constant power trips and low voltages.

“The NEDCo office in Bongo, we have been calling them each time there is a problem [for them] to resolve. That is what we can do for now. We are in a really helpless situation now.”

“When we call them, [Bongo office of NEDCo], they come at a time convenient to them. That is the problem. The abattoir serves both districts. Just like even the NEDCo office in Bolga, we as a Municipality do not have control over anything and it is the same thing with Bongo.”

“That is the problem. It is not like the Bongo District Assembly is not interested. They are also interested but unfortunately, we call on them [NEDCo] to report a fault and then it takes some time for them to come and resolve the fault,” he said.

It would be recalled that some butchers at the Yorogo abattoir in the Bolgatanga Municipality of the Upper East Region were unhappy with the Municipal Assembly’s failure to constantly supply water to the facility.

The butchers explained that their inability to get constant supply of water affected the quality of the meat they produced for consumers.