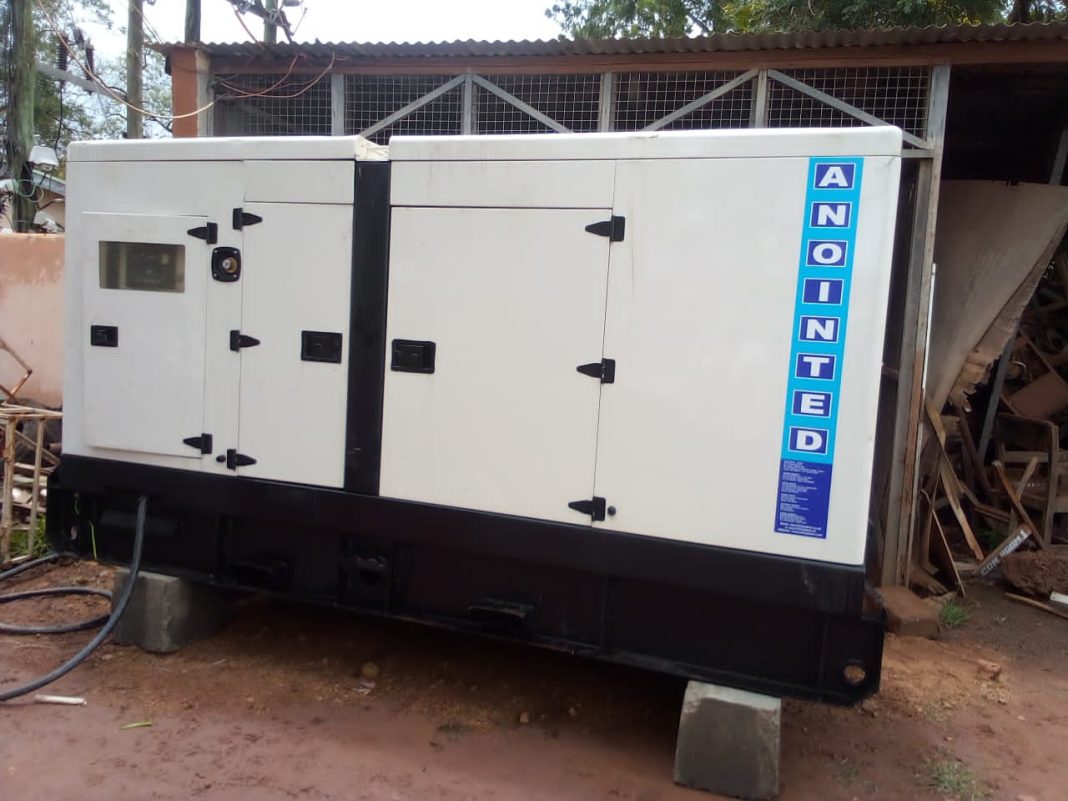 Plans are underway to procure a power plant for the Yorogo abattoir. The generator set would be expected to kick in when there are power related issues at the facility.

It would be recalled that some butchers at the Yorogo abattoir in the Bolgatanga Municipality of the Upper East Region were unhappy with the Municipal Assembly’s failure to constantly supply water to the facility.

The butchers explained that their inability to get a constant supply of water affected the quality of the meat they produced for consumers.

In a recent interview with A1 Radio’s Mark Kwasi Ahumah Smith, an exasperated Rex Asanga, the MCE for Bolgatanga explained that attempts to get the Bongo office of the Northern Electricity Distribution Company (NEDCo) to respond to power trips and other power related concerns at the abattoir in a timeous manner have proved futile.

To this end, a generator set has been hired by the Assembly and installed at the abattoir to provide temporary support to the facility. Plans are however underway to purchase a newer plant for permanent use by the butchers.

“The Assembly has decided to procure a standby generator. For this particular problem, when we realized that the NEDCo office in Bongo was not forthcoming, we had to hire a generator for them [the butchers] to use to pump the water while waiting for them to come and work on it. That is what the Assembly would be mobilizing resources to do.”

Admitting that the procurement, maintenance and fueling of the standby generator brought additional cost, Mr. Asanga encouraged the butchers to pay the fees requested by the Assembly.

“The butchers wanted to pay Ghc5 for slaughtering a cow and then Ghc2 for a goat, and we were telling them that it was not sustainable, they wouldn’t understand. Even the Ghc30 they are paying for a cow now, it is just because as an Assembly, we do not want to be seen to be fighting the very people that we are supposed to be serving but you know that it is just too little to maintain such a facility.”

Mr. Asanga reminded the butchers that the Assembly cannot do it all alone, as such, they must be prepared to do more to allow the facility to run smoothly.