No single development in Bongo Soe-Awukabiisi after 2020 election 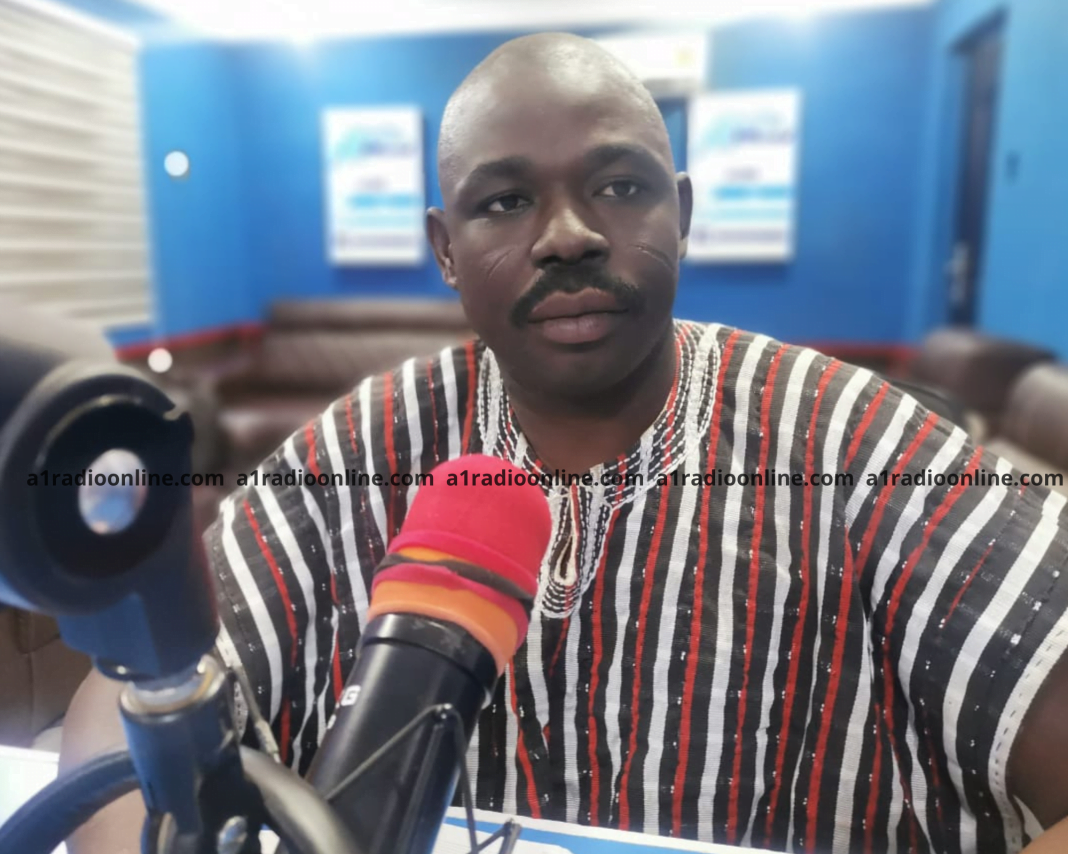 The Assemblyman for Bongo Soe-Awukabiisi Electoral Area in the Bongo District of the Upper East Region, Daniel Awuure Nyaaba has stated that the electoral area has been sidelined by the Bongo District Assembly after the 2020 general elections.

He says the Soe-Awukabiisi Electoral Area has not seen any meaningful development after the 2020 elections. He spoke on the Day Break Upper East Show on A1Radio.

“I came to the office in 2015. For the first year it was not good but I picked up after 2016; I’ve some level of development in the community but after 2020, since the election, I’ve not experienced any single development in my community. I don’t know whether my community has been blacklisted or not.”

He went further to say that it is not his electoral area that has not seen development but the entire Bongo District.

“Since 2020 after the election, it’s not only my community or my electoral area, the whole district. I cannot point out that in this community they experienced development.”

Despite the current challenges, Mr Nyaaba said he has lobbied and drilled about 15 boreholes for the electoral area in the last six years.

“All of them (boreholes) are from the district assembly and the past DCE for Bongo Hon. Peter Ayimbisa and the MP, Edward Bawa. All the 15 are from the two that I’ve mentioned.”