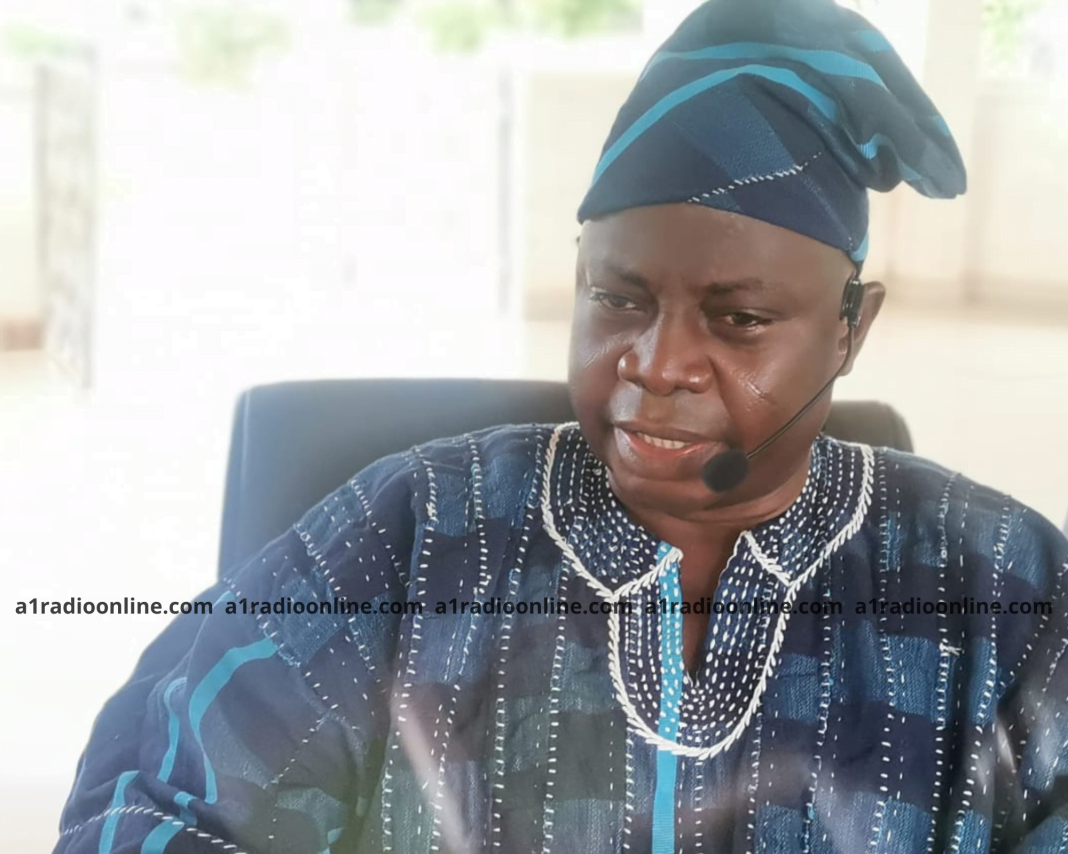 One of the organizers of the #Fix Our Roads Demo, which took place in the Builsa South District, John Peter Apaabey, is concerned that the Upper East Regional Minister’s view the youth’s protest had political undertones.

He further called on the regional minister stop attributing critical actions by citizens they represent as political.

“…and to also call on government, especially my Regional Minster, to have a look again at some of the real issues and stop attributing them to politics. When the issues are there, lets look at the genuinely.”

“Let’s be passionate about some of the issues that are worrying the people. It is the people we represent and not just the party that got us where we are.”

These comments were made when he spoke to A1 Radio during the Day Break Upper East Show on the state of roads in the district.