Momo businesses under threat in Bongo-Soe because of constant robberies 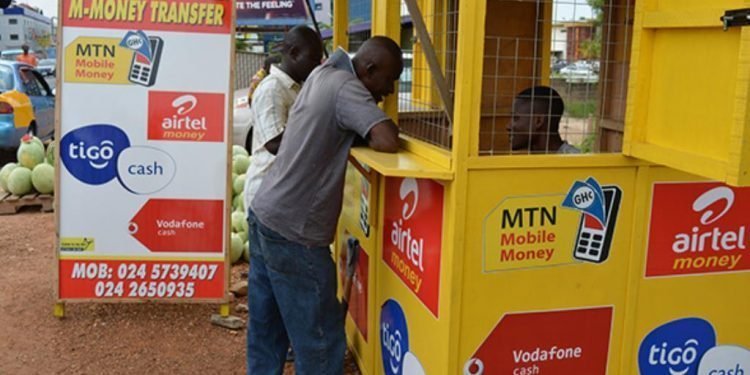 Mobile money businesses are being attacked in the Bongo-Soe Electoral Area of the Bongo District in the Upper East Region. Due to the continued fear of robbery, mobile money sellers have either shut down or reduced the amount of cash they have on hand at their working locations during the previous few months.

The scenario is the same for all of the local banks and other financial organizations. Residents are also worried about their safety and the safety of their properties.

“Armed robberies on 3 different occasions. They went to Bongo Rural Bank in Soe. The robbed it. As I speak, the community bank is closed at Soe. The mobile money vendors, it is the same thing. They came on about 3 occasions and robbed them. They [momo vendors] are working, but if you go there and you are looking for a huge amount, you wont get.”

“They [the vendors] are now very careful. They do not know the time they [the robbers] would come.”

In light of the robberies, the Assemblyman said he had thought the police would be heightening visibility, but it seems the opposite is rather happening.

Mr. Nyaaba explained that attempts to get the police to occupy a completed police post has proved futile. “When you go, they would say they have no men. They [the police posts] have been completed for long, since 2012.”

Mr. Nyaaba explained that the police had also initially maintained that they would not be able to occupy the structure because of some defects and inadequacies.

“When the police came, they told us that it [the police post] was not up to standard. They said the counter was not okay and that they [the assembly] should have built a room or a house attached to it. [The police also said] when you go to the cells, there is no female cell added.”

He continued to say that the police flat out rejected a befitting accommodation the community offered. Mr. Nyaabe was unsure if the police would ever occupy the structure.

He appealed for increased police visibility to ensure that the residents and their properties along with the businesses are safe.