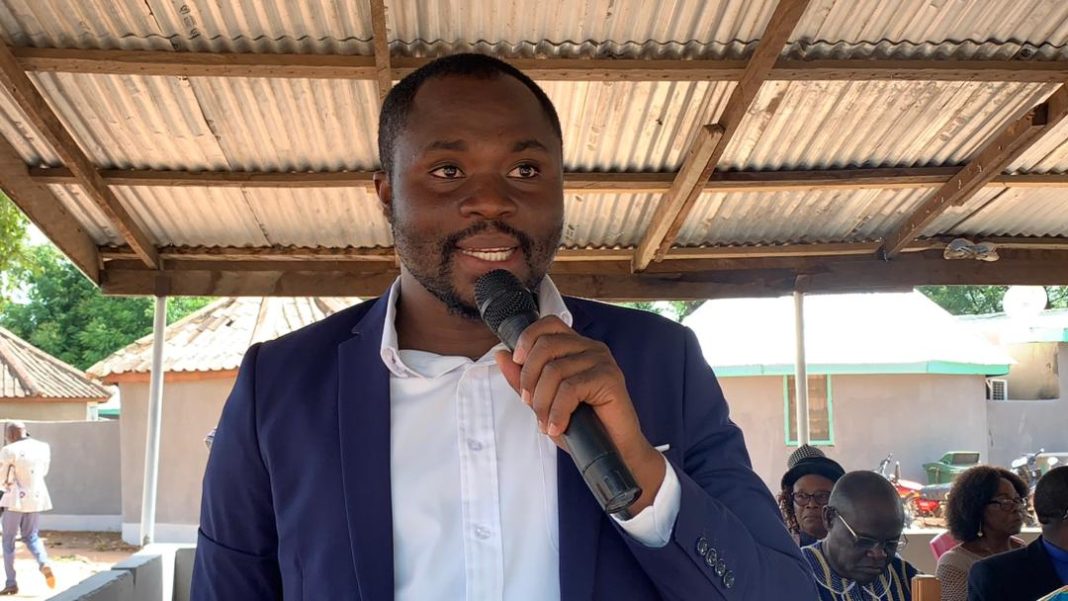 The Upper East Region’s only Specialist Psychiatrist, Dr. Dennis Daliri, is worried about the effects of the socio-economic status of the region on the mental health conditions of persons living within the area.

“The precipitating factors of mental health are predominantly social issues. You would realise that the Upper East Region is regarded as one of the poorest regions in the country. We have a lot of people going around, not really having anything to do as far as employment is concerned. You have a lot of people who wake up and are struggling to see if they are able to feed once a day. You have a lot of people who are sick and are wondering if they would be able to get money to finance their treatment. All these social challenges, coupled with the current economic crisis precipitate mental health conditions. You can imagine how much of a toll the Upper East Region would be suffering from.”

Dr. Daliri said this when he spoke on A1 Radio’s Day Break Upper East Show. He was painting a picture of mental health conditions in the Upper East Region.

Some of the prevalent conditions, Dr. Daliri said are, “psychosis. We have lot of people who are here who resort to using substances such as alcohol, marijauna. Those who are elites go in the way of using opioids or heroin and tramadol. People take these drugs to ease their stress. They end up becoming addicted to them.”

Dr. Daliri, the Medical Officer at the Presbyterian Psychiatric Hospital at Bukere in the Bolgatanga Municipality was hopeful that the establishment of the facility would help deal with the many mental health conditions in the region.

A 10-bed capacity psychiatric hospital known as the Presbyterian Psychiatric Hospital Bolgatanga has been established in the Upper East Regional capital to provide mental health care to people in need.

The Moderator of the General Assembly of the Presbyterian Church of Ghana (PCG), Right Reverend Professor Joseph Obiri Yeboah Mante said the establishment of the psychiatric hospital will augment the government’s efforts to manage mental health cases in the country.