Christian Council Chairman lashes out at opposers of Agenda 111 project 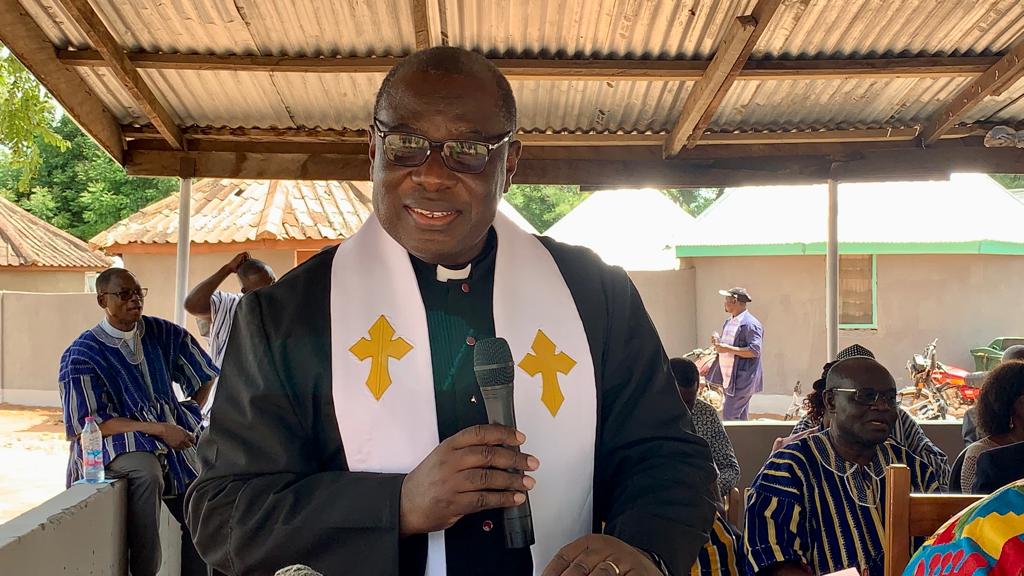 Chairman of the Christian Council of Ghana, Right Reverend Professor Joseph Obiri Yeboah Mante has expressed some level of displeasure at how some Ghanaians are opposed to the Akufo-Addo government’s decision to establish 111 districts, regional and specialized hospitals in the country.

The project is aimed at deepening the delivery of quality and accessible healthcare for all citizens towards attaining the Sustainable Development Goals (SDGs). The policy which kicked start in August 2021 was met with stiff criticism from a section of the public. Those who opposed the policy argued that it was impossible for the government to get funds to complete the projects on time.

But Rt. Rev. Mante who described the criticisms as uncalled for, could not fathom why some Ghanaians who had not expected such a mammoth project from the government were opposing it.

“When the government embarked on the Agenda 111, I was very happy and never understood those who were speaking against it. If somebody says I will bring you 111 hospitals, clap for the person. Why do you speak against [him]? I don’t get it, do you get it?”, he asked.

Instead of speaking ill about the policy and its implementor, the Chairman of the Christian Council of Ghana said the best thing was for the public to clap for the president in his decision to construct the 111 hospitals rather than opposing it.

“We are sitting our somewhere [and] somebody says he wants to bring 111 health facilities, clap for the person. But you start making arguments.”

Rt. Rev Mante has therefore admonished Ghanaians to hoot at the president and for that matter any public official who failed in implementing a project.

“If the person doesn’t do it, then you hoot at him, right? But if the person says he will do it, clap for him”, he stated.