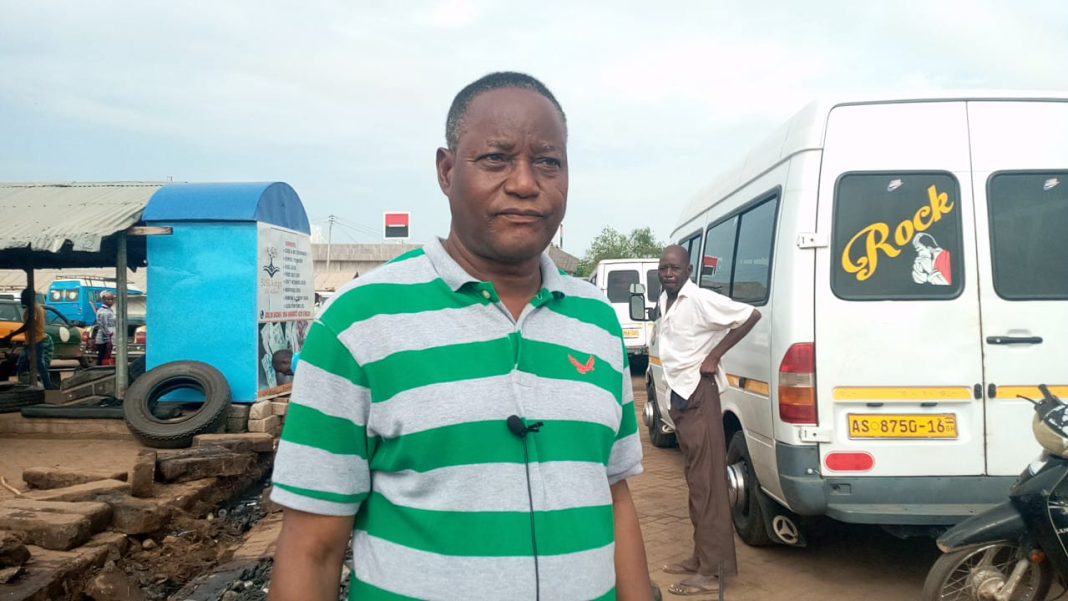 The month of November has been declared as a month set aside by the Bolgatanga Municipal Assembly to decongest the township roads.

Municipal Chief Executive for Bolgatanga, Rex Asanga says the yet to be embarked massive decongestion exercise is important to allow the free flow of human and vehicular movement.

“Sometimes I wonder if some people in some areas in the municipality do not deserve to use cars because there are no access roads in those areas. Those who reside in the inner part of Zongo in the municipality but are owners of vehicles usually park at nearby fuel stations and walk home on daily basis. Yet we all know the implications of fuel stations and that should not be allowed for parking of vehicles.”

“There is too much indiscipline in the municipality and as a result, some individuals are building on places earmarked as roads. Some of these unlawful residents erect structures at either in waterlog areas or beneath high-voltage electrical poles.”

The MCE said the exercise to decongest the municipality was ongoing at the Daporentindongo community but stopped due to the torrential rains.

“We stopped the exercise because it was not appropriate to demolish structures and people will end up sleeping outside at the mercy of the weather during the rainy season. But as November is approaching, a period that we may not record heavy rains, we are going to embark on a vigorous exercise to decongest the municipality.”

When the town is decongested, Mr. Asanga who was speaking on A1 Radio’s Zina Yela program said the demarcated roads would be handed over for urban roads to be tarred to prevent future encroachment.

Before the massive demolition exercise that would beautify and open up the municipality, he said the assembly will serve notice through public announcements for owners of the unapproved structures to remove them to avoid them being destroyed by city authorities.
He said the exercise would be carried out with support and advice from departments such as the Lands Commission, and the Survey Department to avoid possible litigations from the affected property owners.

Mr. Asanga is therefore courting support from the public, especially chiefs, assembly members, opinion leaders, and the media for the success of the exercise.