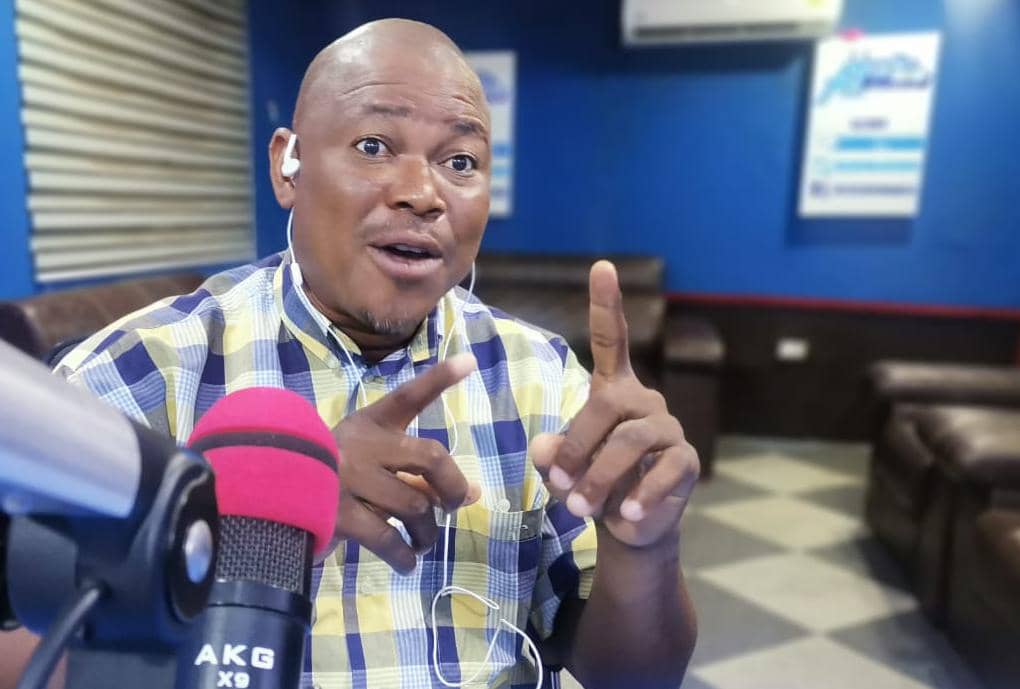 “Haven’t I paid my dues? I believed I have. I’ve paid my dues. Everybody knows my story. In fact I came into the political limelight in 2005 when finished polytechnic. After national service in 2004 I decided to join active politics. So I decided to start from the branch level, came to the constituency, at least I did not less than 12 years holding different positions. From Youth Organizer to Secretary; I worked very well with the youth wing as well at a point I was the Regional Youth Secretary.”

“In 2018 I decided that if you crawl, you have to get up and walk so let me move to the next stage which is the regional level. So I put myself up for a contest, everybody knows the story. I lost by a single vote. I’ve never been demoralized,” Mr Salifu added.

According to him the reasons why he contested the position in 2018 still exists. He touted himself as the best candidate for the position.

“The fact of the matter is that I’m not all that educated but at least I know my left from my right. I’m not a PhD candidate but at least I have a first degree, I have a master’s degree since 2014, I believe it has gathered enough dust wherever it is now. So when it comes to experience, background, supporting the communication wing, supporting them and all that I stand tall. There were reasons why I contested the last time and those reasons still exist.”