Ghana would have been better if I were president – Kofi Akpaloo 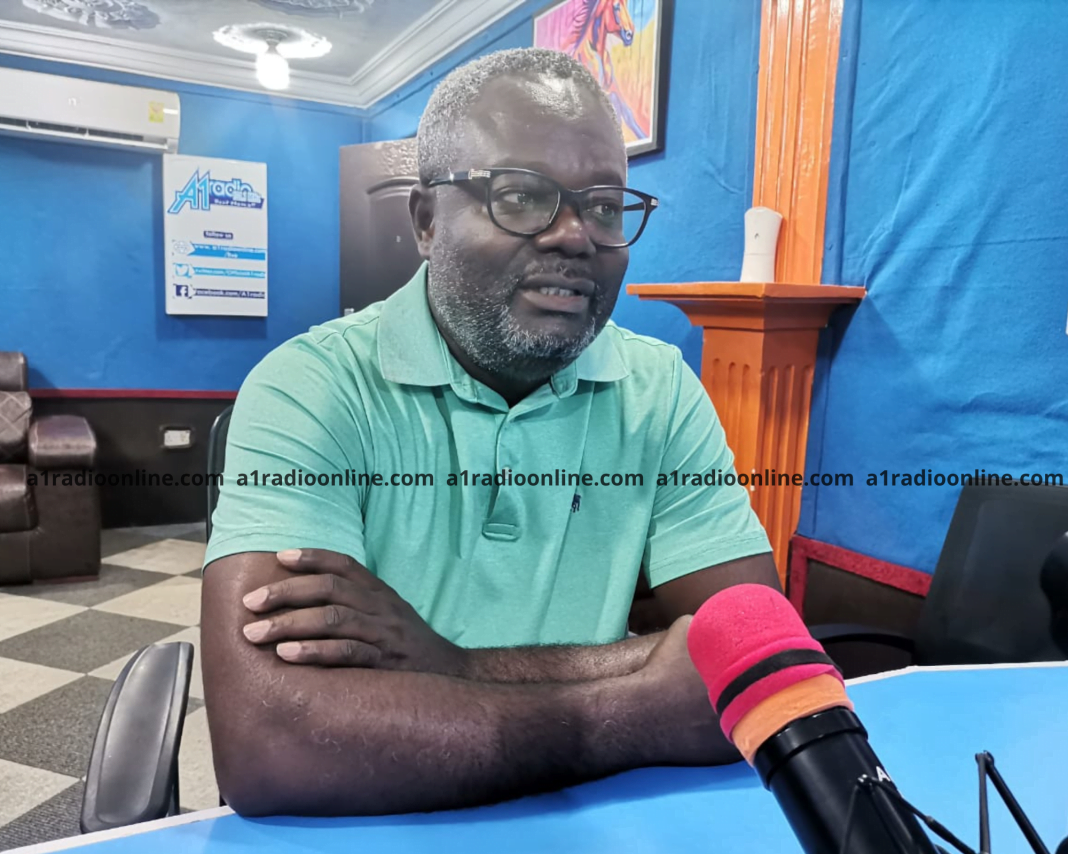 The founder and leader of the Liberal Party of Ghana (LPG), Kofi Akpaloo opined that Ghana would have been a better country if he was the president.

According to him, the NPP government has done their part, the situation would have been the best under him because he has policies and programmes that could turn the country’s economy around.

Commenting on the general performance of the NPP government on Daybreak Upper East show on A1 radio, he indicated that he would have transformed the country to the extent the country wouldn’t have been importing rice and other foodstuffs.

He said, ” if it happened to be me in charge, it would have been very very different. I would have really transformed the economy to some extent so that by now, we wouldn’t be importing rice into this country.”

The LPG leader is in the region to meet with his party members to decide how to structure the party in order to form a formidable force ahead of elections in 2024.