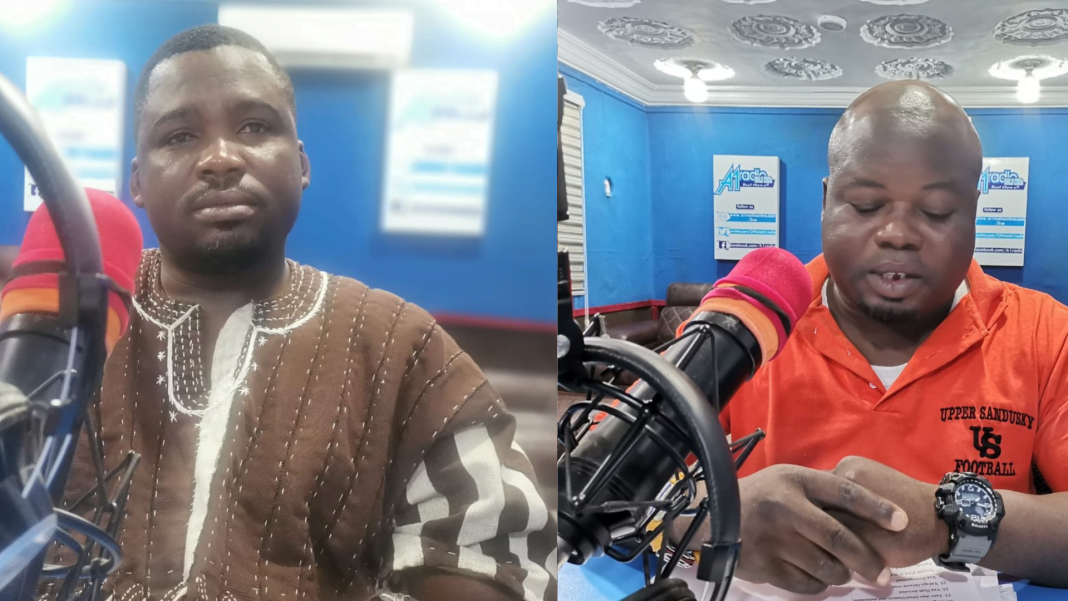 The position of these two groups in Parliament have been supported by two members of the Upper East Regional Communication Team for the NPP, Samuel Akonga and Johnson Ayine.

Meanwhile, Johnson Ayine, responding to the same concerns as shared by another media platform wrote, “Why should we even get here, Mr. President?”

Social media is awash with many comments that support the immediate dismissal of the Finance Minister, Ken Ofori Atta.

Earlier, a former Regional Minister in Nana Akufo Addo’s government, Rockson Bukari added his voice to the calls to the president to reshuffle his ministers. This would allow for newer people, with fresher ideas to come help solve the numerous challenges the country is facing.

The MP for Navrongo, Sampson Chiragiaa Tangombu has had a long standing view that the Finance Minister should be sacked.