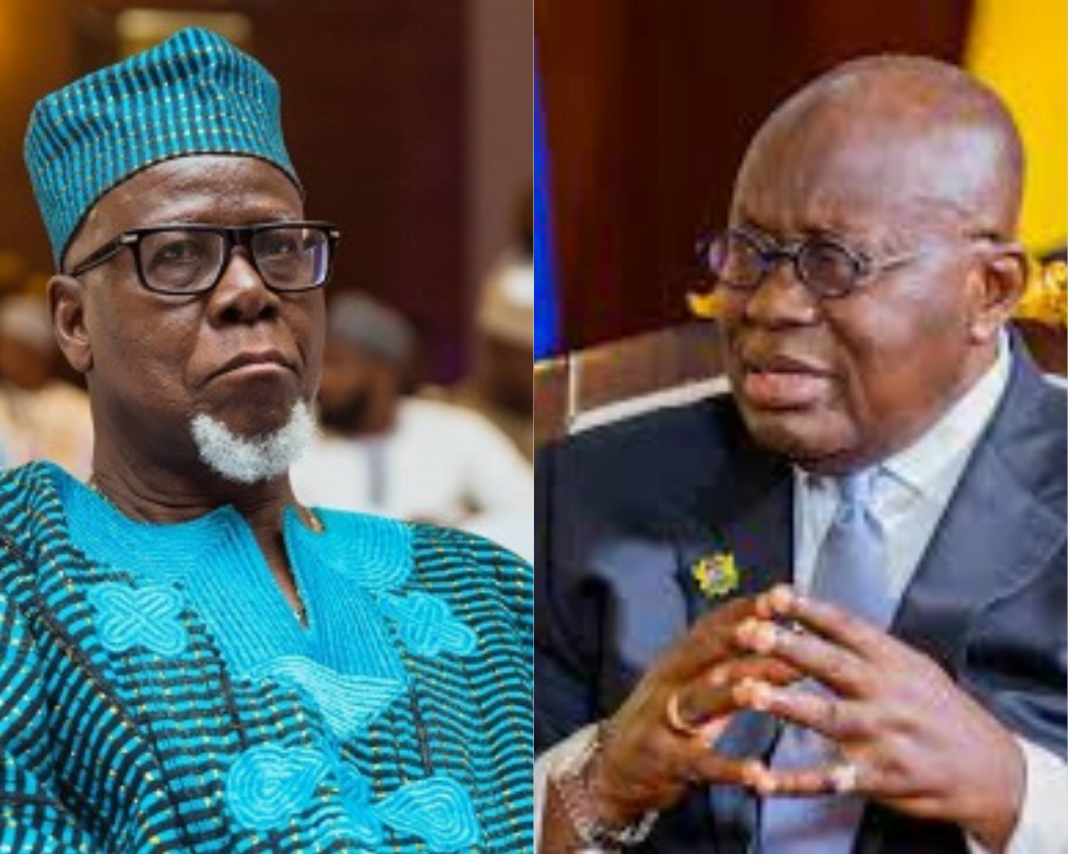 A Former Regional Minister in Nana Akufo Addo’s government, Rockson Bukari has added his voice to the calls to the president to reshuffle his ministers. This would allow for newer people, with fresher ideas to come help solve the numerous challenges the country is facing.

Many Ghanaians have been calling on the president to sack some of his ministers and bring new hands with diverse expertise to take over. The latest was former president John Dramani Mahama who suggested to President Akufo-Addo to immediately dismiss the Finance Minister, Ken Ofori-Atta and others.

Speaking on Daybreak Upper East show on A1 radio, the NPP stalwart said the faces of some of the ministers bring annoyance to Ghanaians

It would be recalled that the Member of Parliament for Talensi Constituency in the Upper East Region, Benson Tongo Baba has reasoned that the failure of President, Nana Akufo-Addo to reshuffle some of his ministers especially the Minister for Finance and the Minister for Food and Agriculture, is worrying.