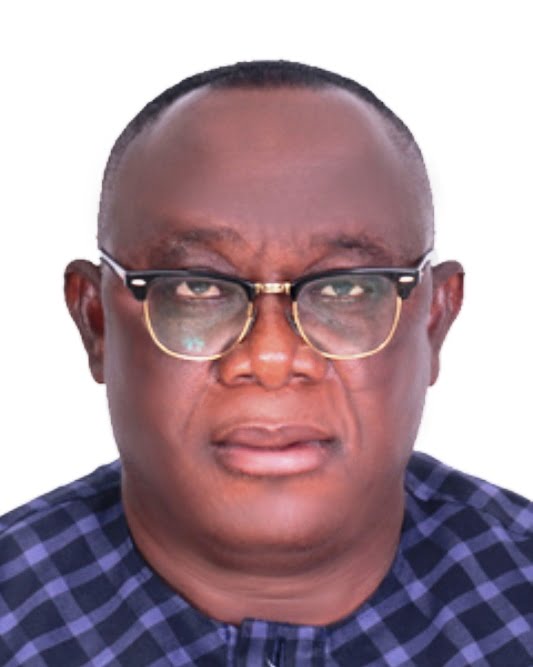 Ken Ofori Atta’s position as Ghana’s Finance Minister continues to be a source of worry for many. In fact, many have propositioned the government to fire the Minister because of extreme incompetence or at the very least, prevent him from being part of the team that will engage with the team from the International Monetary Fund (IMF).

One of such people who holds the above views is the Member of Parliament for Navrongo in the Upper East Region, Sampson Chiragiaa Tangombu.

“They should make sure that the Finance Minister is not part of the team. He needs to resign or they need to sack him now and bring in a proper person who can engage with the IMF properly.”

But the lawmaker suggested that Mr. Otchere-Darko’s premise and conclusion on the matter could not be further from the truth stressing that Seth Tepker was not Minister for 6 years.

“The guy [Ken Ofori Atta] has lost ideas. Why should he be the one to be there for 6 years?”