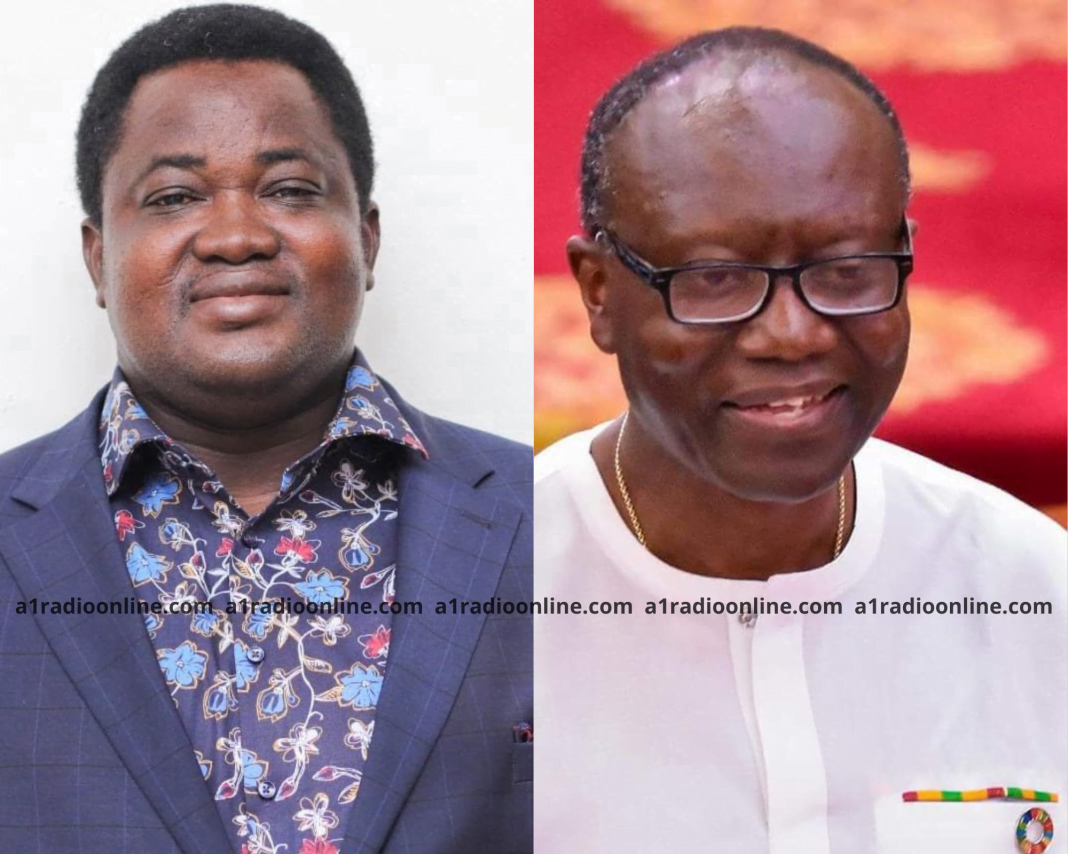 “It has arrived at a time when so much damage has been done. The repair of that damage is going to take us very long but it is still better late than never. The issue here doesn’t have to do with whether Ken Ofori Atta understands economics or not. It is just a matter of principle and morality. When you fail to achieve the things you set out to do, you bring new faces to bring confidence back into the system. I have been calling for this because he has been badly stained in the banking sector cleanup and then also, his close association with the President,” Dr. Michael Adongo, a Development Economist said of the recent calls from some 80 NPP MPs for the president to dismiss the Finance Minister, Ken Ofori Atta and Minister of State for Finance, Dr. Charles Adu Boahen.

It would be also recalled that all 137 NDC MPs have filed a motion to censure and are appealing to the NPP MPs to support the decision.

Dr. Adongo explained that while the Finance Minister remained unsatisfactory in his positions, his actions went unpunished because of his close association with the President. “The problem is the Akufo-Addo, Ofori Atta bromance here. They are so close that there is no room for anyone to disagree with them. That is bad for any MP and even worse for any country.”

The call, Dr. Adongo believes should go beyond the Finance Minister. “The entire economic machinery of the country needs a complete overhaul. The engine needs to be removed and replaced with one that is efficient and one that can take on board fresh ideas.”

Meanwhile, the Navrongo MP, Mr. Tangombu has said he has been vindicated by taking the position months earlier.

“Yes. Absolutely, yes [I have been vindicated]. I said it and said it time and again. I said the man lacked ideas. I said the man should be removed but because he is the family member of the President, he has been there up until this point. Now, he has brought Ghana to where we are today. Look at where our currency is today.”

Mr. Tangombu reiterated that when changed, the Finance Ministry would receive fresh ideas from whomever is put in charge.

“Let us hope that the President is able to bring a different person with different ideas. Somebody who is able to listen to advice and engage in wider consultations. Ghana is bigger than an individual. You could see clearly that what happened yesterday, it is no longer about political parties but it is about Ghana. We all buy from the same government. Those who were then crediting the man now understand what we were telling them.”