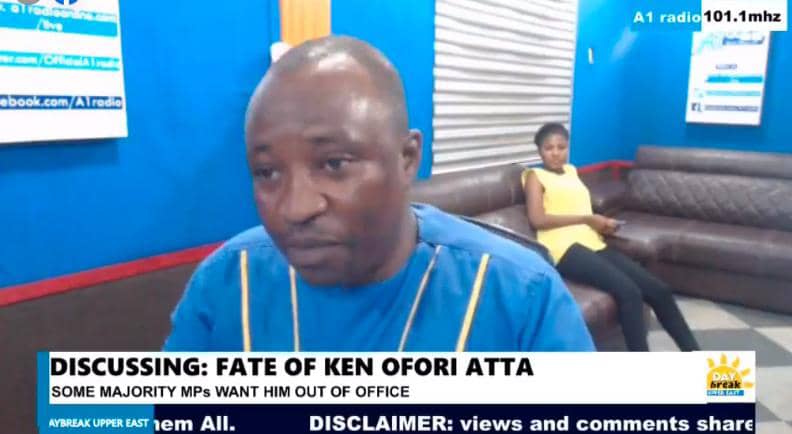 Market women across the nation, shop owners, manufacturers, and distributors have joined forces and are arbitrarily raising the prices of goods and services in an effort to tarnish the image of Ghana’s Finance Minister and give the impression that he is incompetent,. They intend to pressure the President to summarily dismiss him.

The aforementioned groups of people would start to lower the prices of goods and services and charge realistic rates quickly if the President fired the Finance Minister.

However, the plan would not succeed because President Akufo Addo, the New Patriotic Party, and the entire government are aware of it and would not hurry to make decisions that would have a negative impact on the economy of the nation.

“With all these problems; talking about hikes in fuel prices, some commodities going high and all those things, this man is performing. As we sit here, the lights are on. We are not experiencing dumsor. [It is because of Ken Ofori Atta’s performance]. This should tell you Ken Ofori Atta has done a lot.”

He added that the public statements of the NPP MPs were only stunts to draw the attention of the finance minister to do even better, but not necessarily to call for his outright dismissal.

“They are not interested in taking him off. They want to tell the Finance Minister and the President that their constituents are complaining and the business people in the communities, in my understanding, are using that to increase prices of items the way they want.”

“When you go to the Bolga market right now, there are some commodities when you ask for their prices and when you go to Navrongo, they are different. That should tell you that the business community has singled out Ken Ofori Atta to say that Ken Ofori Atta should be taken off,” he insisted.

Mr. Akolgo went on to suggest that the NPP MPs were told that the price increases would happen, as decided by the business owners until such a time when they could force the President to sack Ken Ofori Atta.