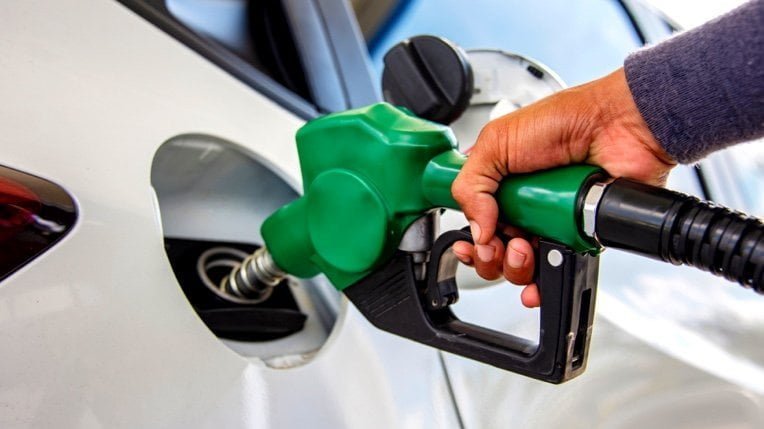 The tax, margins and levies on the price of a litre of fuel in Ghana amount to an average of Ghc2. This is according to the National Petroleum Authority (NPA).

When Mohammed Kudus, the Communications Manager for the NPA spoke to A1 Radio, he suggested that the government may not be able to do much to affect the price of fuel as has been suggested by many, including the Chamber for Petroleum Consumers (COPEC) Ghana.

The Monitoring and Evaluation Officer at the Chamber of Petroleum Consumers (COPEC) called on the Minister for Finance, Ken Ofori Atta to take the opportunity the mid-year budget review presents to remove some of the taxes on the petroleum price buildup.

“It will also take off the pressure from the government so that the increasing rate at which we are seeing the price go up will either stabilise or reduce,” he said.

The taxes that COPEC expected the government to scrap include, the Price Stabilisation and Recovery Levy (PSRL), Price Marker Margin, Sanitation Levy and BOST Margin.

In response to calls for the scrapping of the taxes, Mr. Kudus explained that there was only a single tax on the price of a litre of fuel.

“There is only one tax on the price build up. That one tax has to do with the special petroleum tax. The Special Petroleum Tax is the only tax that is on fuel that you and I go to buy. The others are levies that are on it.”

“We have the Price Stabilisation and Recovery Levy, for example. We have the Sanitation and Pollution Levy. We have the Energy Commission’s levy. For some of the margins, we have the BOST Margin, Primary Distribution Margin. We have the UPPF Margin and others. Put together, it is just around Ghc2 if you look at the levies and the tax that are on a litre of petrol or diesel.”

“Some of the levies have commitments on them. If you remember when they were putting together the ESLA in 2015, some of these taxes form part of the ESLA which was used for collateralization. Because there is a commitment on some of the taxes to pay debts, you cannot take them out. Even if the government wanted to review, the government would be in a tight corner. The Special Petroleum Tax, the Energy Debt Recovery, The Road Fund Levy, all of these are tied.”

“You have the Energy Fund Levy, Price Stabilisation Levy, Sanitation and pollution Levy and the Energy Sector Recovery Levy. These are the things maybe the government can look at but trust me, a lot of them are so insignificant that even if they were removed today, the consumer would not feel it and government would also suffer. Some of them are as low as 1 peswa,” he said.