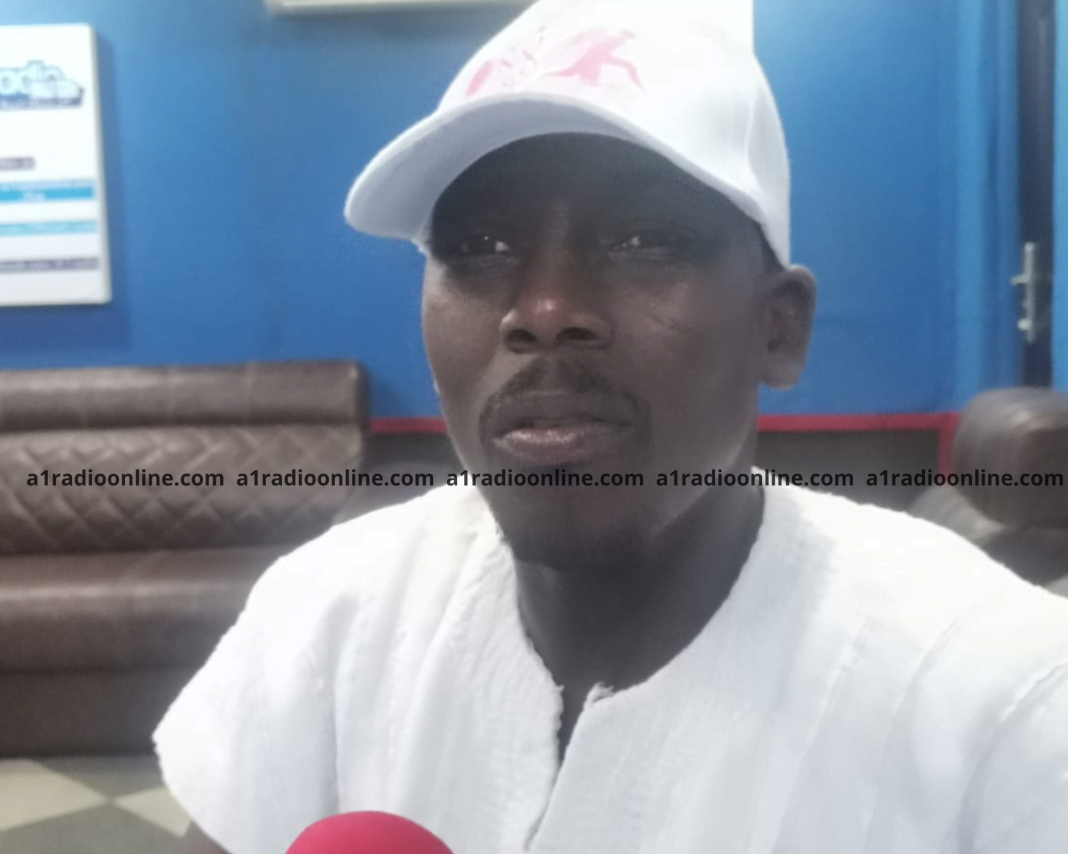 The implementation benefits of the government’s Planting for Food and Jobs (PFJ), Rearing for Food and Jobs (RFJ), and other government-led agriculture programmes, according to Francis Adingo, a member of the NDC’s Regional Communication Team, were heavily skewed toward rewarding party loyalists rather than ensuring fair distribution.

The Upper East Region continues to have poor food products and high pricing notwithstanding the large numbers stated to have participated in various agricultural programmes.

Mr. Adingo said this in response to the Upper East Regional Minister’s claim that some 507,000 farmers had benefited from the PFJ.

507,823 farmers in the Upper East Region have benefitted from the government flagship agricultural programme, Planting for Food and Jobs (PFJ) since 2017.

Within that same period, 2,107.9mt of improved seeds were supplied to the farmers who enlisted for the programme.

The increased number of farmers on the programme translated into crop production. This is according to the Upper East Regional Minister, Stephen Yakubu who spoke at the Ministry of Information’s Press Centre in Accra.

The briefing formed part of the Ministry’s attempt to present a ‘State of the Region Report’ for all 16 regions.

Mr. Adingo doubted the numbers as presented by the Regional Minister.

“These are things they gave to party boys who did not make good use of them and so it is not having any effect on the region. If they has channelled the resources to the people that need it, if they had channelled the resources with the competence of the agric ministry, not the Planting for Food and Jobs Secretariat and give it to the experts to distribute it to the people that need it on the ground, you and I, we would have felt the impact.”

“Today is Bolga Market, go and ask the price of a goat. You will see that the money they said they have sunk into that project, where are the monies and which people are the beneficiaries? Have they even done evaluation studies?” he asked.