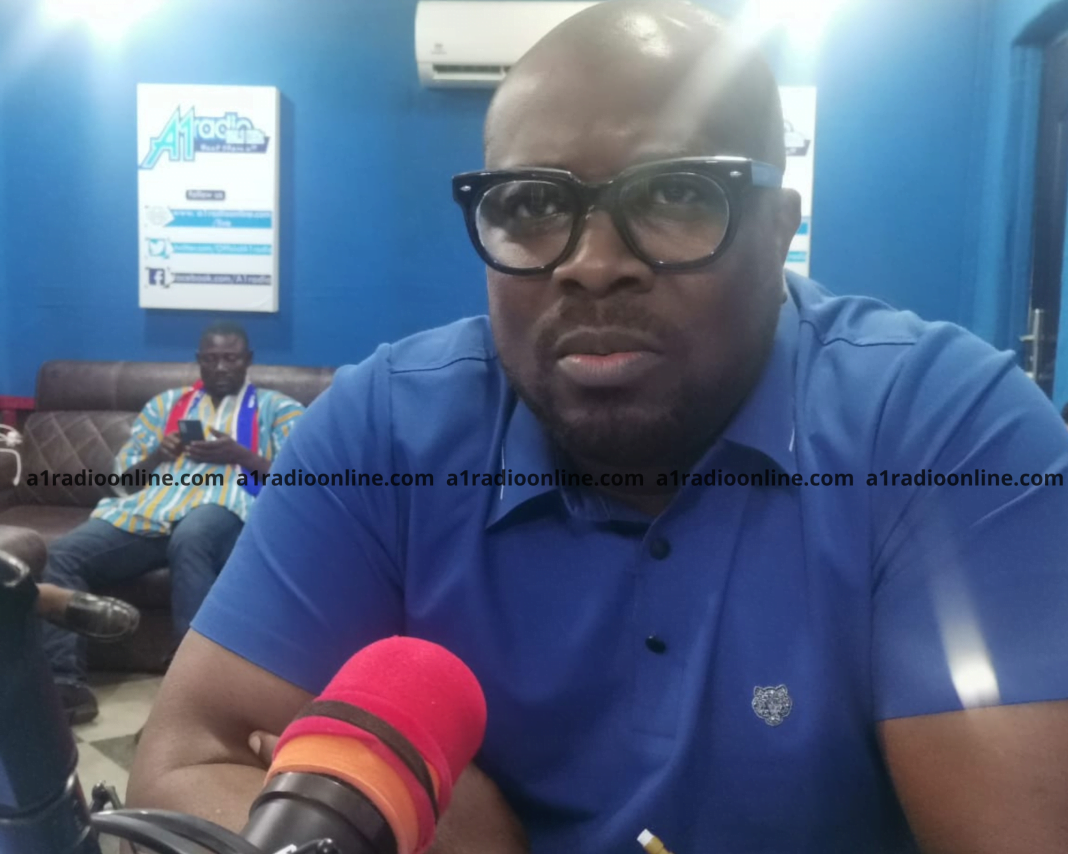 In contrast to the New Patriotic Party, which has an abundance of candidates, the National Democratic Congress is determined to nominate John Dramani Mahama, the former president of Ghana, to head the party in the general election of 2024.

Aside the former President, there is no single individual who’s tried and tested, marketed enough to lead the NDC. This is according to the National Youth Organiser for the NPP. He said this when he spoke to Mark Smith exclusively on A1 Radio during the weekend.

“In the NPP, it always is an interesting conversation because we always have a plethora of quality material to run for President. Anytime you take a cursory look in the NPP, you will not fail to mention a name or two or three of people who are in good standing and have the repertoire to be President.”

“It is unlike the NDC that really struggles to produce materials so that even when the former President doesn’t want to go again, the whole party goes to kneel before him and say it is you or nobody else. No, it is not in the NPP. The abundance of materials is noticeable,” he said.

Mr. Mustapha’s comments were in response to a question about his thoughts and preference for a flagbearer for the NPP ahead of the 2024 election.

He explained that it is a decision that would be taken by some 200,000 delegates spread across the country.

“I have no doubts that the delegates of the party know who is the next leader of the party. The person is just waiting for the processes to go through. He would lead the party into the next election,” he said.