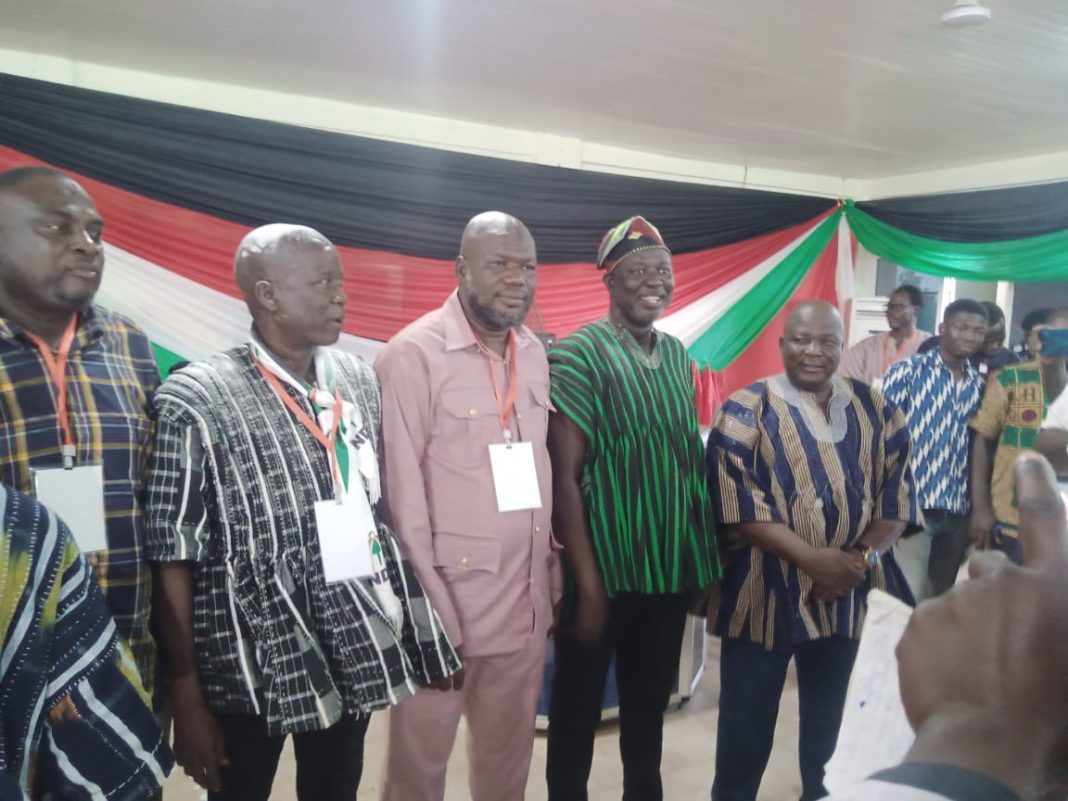 The newly elected executives of the National democratic Congress (NDC) in the Upper East Region are  being urged to work hard and capture all 15 parliamentary seats in the region.

This according to the Upper East regional NDC caucus in Parliament.

Speaking at the Regional delegates Congress at the Bolgatanga Technical University, the leader of the caucus and MP for Builsa North, James Agalga reiterated the need for the people who have been elected to competently manage the affairs of the party for the next four years.

The Builsa North MP said, the ultimate goal of the NDC’s internal election is for the new executives, together with the party, to become victorious in the 2024 general election.

Mr. Agalga noted that their caucus is ready to work tirelessly with new executives to retain all 14 seats and take the Binduri seat which is currently occupied by the governing NPP.

“What this exercise is intended to achieve is to select leaders to lead the charge to victory come 2024. Our appeal to you is that, people who would emerge victorious should not jubilate too much, you have to form unity with those who would lose. The message we have for you is that, as for us, the parliamentary caucus, we are ready and we have never relented on our efforts to continue supporting our party. In such a way that, come 2024 we retain all the 14 seats that we won and to recapture the Binduri seat,” he said

The Caucus Leader who is also the Ranking Member on Parliamentary Select Committee on Defence and Interior believes the hardship Ghanaians are going through is due to corruption and mismanagement of the Akufo Addo led government the reason NDC must rescue the country.

Below are the results of the NDC election in the Upper East Region.