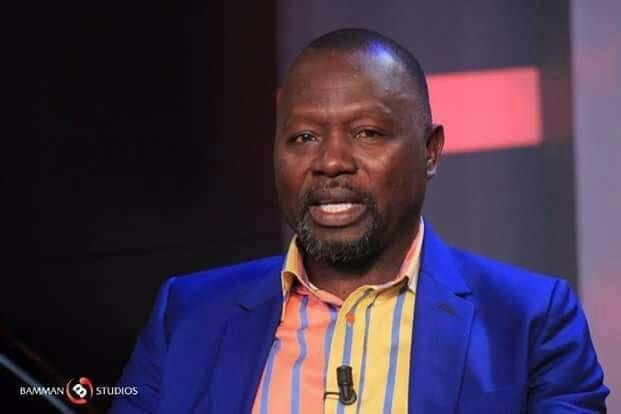 The Minority Caucus’ resolution of censure against the troubled Minister of Finance, Ken Ofori-Atta, will be investigated by an ad hoc committee, according to the Speaker of the House, Alban Bagbin.

The Speaker claims that such a committee will give the Finance Minister a chance to address any conflicts of interest that Minority Leader Haruna Iddrisu may have brought up.

“The evidence will be placed before the committee. The Minister will have the opportunity to defend himself. A report will be presented to the House, and we will debate that report,” the Speaker of Parliament Alban Bagbin said.

NDC Member of Parliament for Bolgatanga East, Dominic Ayine and NPP MP for Adansi-Asokwa KT Hammond will co-chair the committee and will have to present their report to the House in Seven (7) days.

The committee will be made up of Eight (8) members, with four (4) from each side of the House.

On November 10, 2022, the Minority Leader, Haruna Iddrisu, called for a vote of censure against Mr. Ofori-Atta on the House floor. Bagbin then made the decision.

Haruna Iddrisu claims that the Finance Minister is unfit to stay in his position as a result of the record-breaking inflation rate, the depreciation of the cedi, the excessive borrowing, the careless spending, and the failure to regulate fuel costs.

He said this when he spoke on A1 Radio’s Day Break Upper East Show today, Monday, November 14, 2022.

“If you look at the members from the minority side, they are very serious people. Very focused people. Dominic Ayine’s record is well known. I have known him since my first year at the university. If you talk about law, even non-practitioners, teachers, lecturers, authors, he is one of the best we have had,” he said.

Other members from the Minority side are MP for North Tongu Samuel Okudzeto Ablakwa, MP for Korle Klottey, Zanetor Rawlings and MP for Akatsi South, Bernard Ahiafor.

Dr. Apaak mentioned that work for the committee had started in earnest adding that “I believe that we [the Minority] have a strong team. We have put our best foot forward and we will see how it goes.”

Dr. Apaak, who doubles as the Deputy Ranking Member of the Education Select Committee was worried that because of the equal numbers of the MPs in the committee, there could be challenges. He was concerned that there are no clear guidelines on how the committee is expected to do its work.