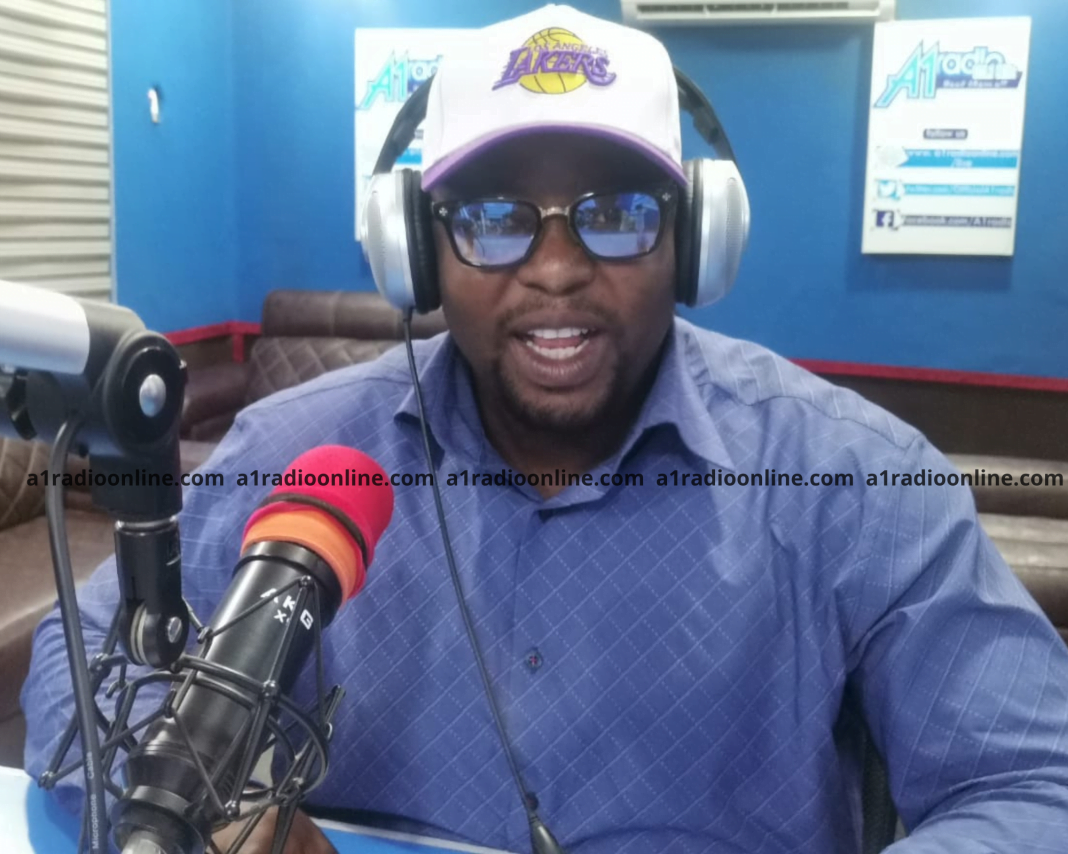 “Everything is on course. You can see that we are doing some remarkable work regardless of the fact that good becomes redundant when better is needed. We still need to be applauded for the consistency thus far. The constituency shows that we are a government that cares. We should be given some commendation.”

He was speaking in connection to earlier comments he made on the same platform.

“Nobody should be worried. Everything is on course. You see this performance, mark my words; take today’s date, August 9th, 2022, I am saying give us 3 months from now and you will see that the narrative about the cedi will be a different story.”

Mr. Atariwini’s comments were made on the back of data that suggests that Ghana’s currency was the worst performing currency in Africa.

With the Bank of Ghana quoting Ghc1 to about 13 dollars over the past couple of days, Mr. Atariwini explained that it is an indication that the government’s plan of action is yielding fruits.

“What I said is a work in progress and you can begin to see the dividends of the things that I said. The cedi is rebounding. You saw the measures that the government took; clamping down on illegal forex bureaus, pumping some dollars directly into the banks and into some credible forex bureaus and the Bank of Ghana taking an interest in how the exchange rate should go. This has brought a certain stability. To be honest with you, when was the last time you heard the business community lamenting?” he asked.

Mr. Atariwini continued to argue that with many projecting that the dollar could hit Ghc20, the government should be commended for holding it steady at Ghc13.