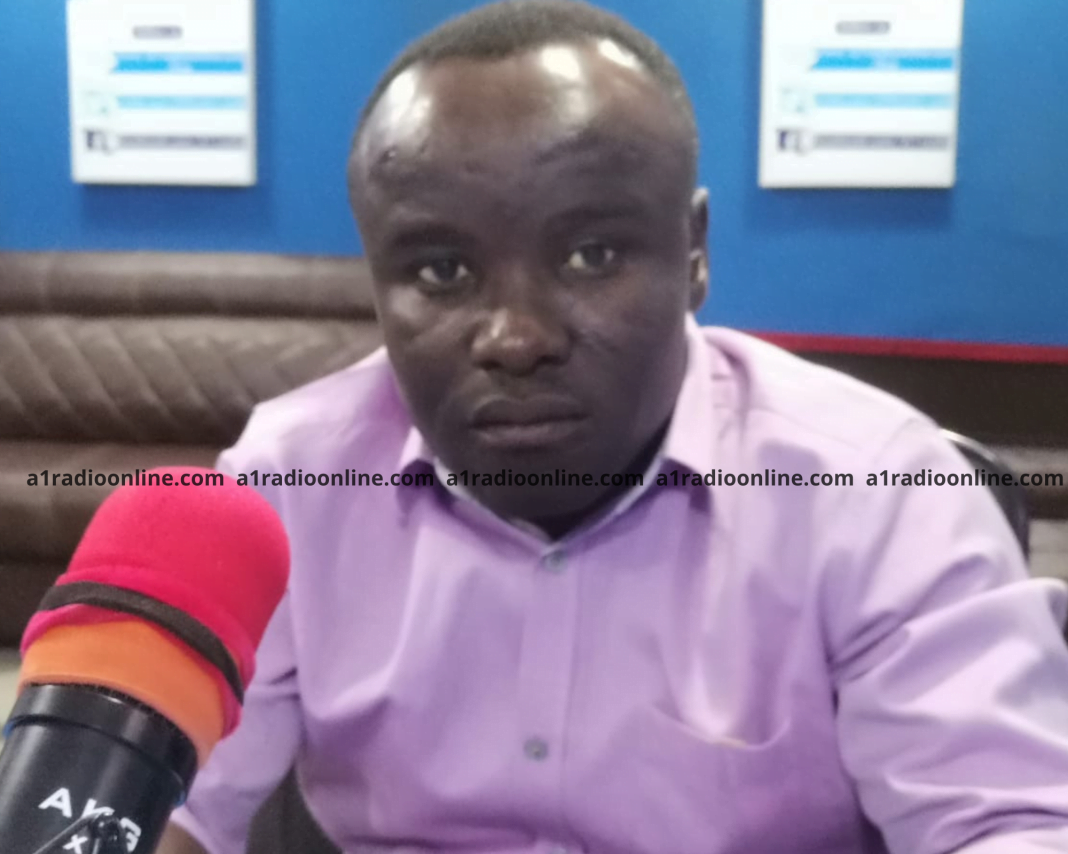 The Talensi District Director of the Youth Employment Agency (YEA), Maxwell Chilembalem has indicated that the senior high school graduates who were trained by the Ghana Health Service and engaged by the YEA to support nurses at the CHPS level have been deployed.

He said this when he spoke on A1 Radio’s Day Break Upper East Show today, Tuesday, November 15, 2022.

“They have been deployed since last 2 weeks or so. In my district, they started last week. Other districts started about 2 weeks ago. All of them have reported to their posting to start work,” he said.

In an earlier conversation on the same platform, Mr. Chilembalem explained that the distribution of the individuals would cut across all 15 municipalities and districts in the Upper East Region. They are expected to receive Ghc500 per month for the 2-year engagement period.

Subsequently, the YEA is expected to engage some other persons under the Youth in Policing, Youth in Fire Service and Youth in Teaching modules.

The engagement of support staff for nurses by YEA became a vexed issue.

The Upper East Regional Chairman of the Ghana Registered Nurses and Midwives Association (GRNA), Thomas Labon berated the government on its plans to recruit about 5000 Senior High School (SHS) graduates to help nurses on CHPS compounds across the country.

YEA argued that the assistants would help nurses with services, including recording medical history and symptoms, conducting physical examinations, and providing simple bedside care to patients, mostly in rural communities.

Jonathan Abdallah Salifu, the Deputy Upper East Regional Director of the Youth Employment Agency (YEA) allayed the fears of many regarding the engagement of some 5,000 Senior High School graduates to assist nurses at the various CHPS compounds in the country.