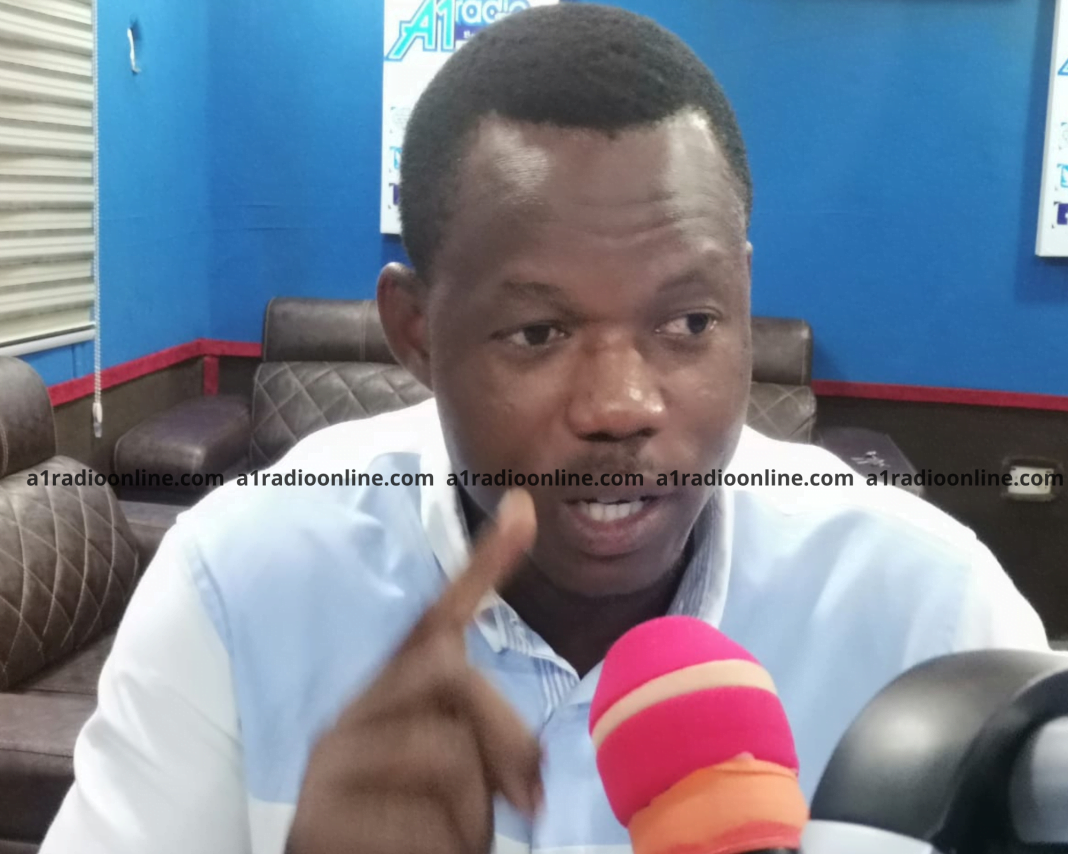 President Nana Addo Dankwa Akufo-Addo terminated the appointment of the Minister of State at the Ministry of Finance, Mr. Charles Adu Boahen, with immediate effect.

Meanwhile, the issue has been referred to the Special Prosecutor for further investigation.

In response to the recent development, the NDC Talensi Constituency Secretary, Augustine Guure commended the president saying, “half a loaf is better than none.”

Mr. Guure continued to say, “he has done something that shows he wants to act and I think that it is a step in the right direction and I commend him for that.”

The Secretary who doubles as a member of the NDC’s Regional Communication Team was however worried that some other members of the government had had allegations levelled against them but had been treated with kid gloves; a situation he says, is unfair to some members of the NPP party. Should President Akufo-Addo fail to do the same, a John Mahama government would prosecute all such people.

“He should be able to look at it clearly and make sure that he whips those who were caught in that scandalous expose,” he said.

Mr. Guure explained that there is a need for the Office of the Special Prosecutor (OSP) to take keen interest in the issue because there may be more than meets the eye.