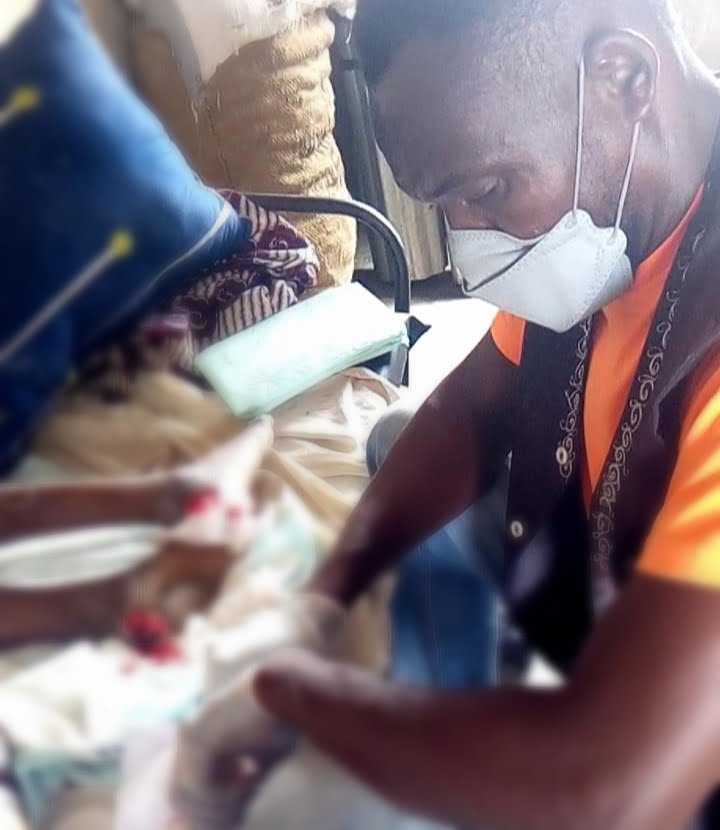 The Ghana Medical Association (GMA) is urging successive governments to do more to attract health staff to rural areas in the country.

Dr. Justice Yankson, Vice-President of the GMA said the Association has always pushed for conditions of service to be better, not only for doctors and other health staff, but for all professionals alike. This would allow for more professionals to be available in more deprived areas.

Answering a question posed by the Member of Parliament for Builsa South, Dr. Clement Apaak, the Health Minister, Kwaku Agyeman Manu said the recommendations of the survey are under review for onward action.

When Dr. Yankson spoke on A1 Radio’s Day Break Upper East Show, he mentioned that in times when governments had put deliberate policies in place to support professionals in rural areas, there were more professionals in such areas.

“We need to do two forms of activities; monetary and non-monetary incentives depending on where you find yourself. You cannot get a one-size fit all. Nobody is saying we should be paid the way others are paid in the US or in other places, no. It is an attractive way to attract and retain,” he said.

“Strategically, you also put in certain incentives to attract them,” he stressed.