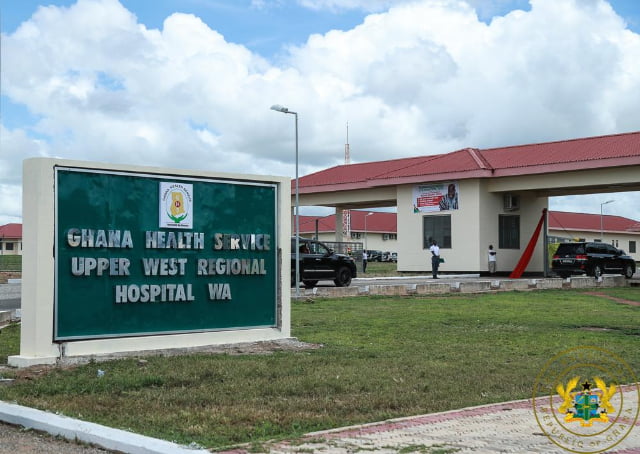 Underserved regions, towns, and districts may adopt local tactics in addition to national policies that the government will undertake through the Ghana Health Service to encourage doctors to practice there.

“If you go to a place like the Upper West Region now, you can see that the number of doctors has gone up. Hitherto, it was not like that. I have been there to see things for myself. Some administrators, regional ministers that they had actually made a proactive effort to poach young doctors, some even right after school and introduced them to the areas. Some actually fell in love with those areas and are not prepared to come back,” he said.

The template for incentives could be owned by the Ministry of Health but nothing stops underserved areas from localising same.

Dr. Yankson was speaking to some survey results conducted by the Ministry of Health.

Answering a question posed by the Member of Parliament for Builsa South, Dr. Clement Apaak, the Health Minister, Kwaku Agyeman Manu said the recommendations of the survey are under review for onward action.