Because of govt’s stiff headedness, cost of Free SHS can’t be shared – Educationist 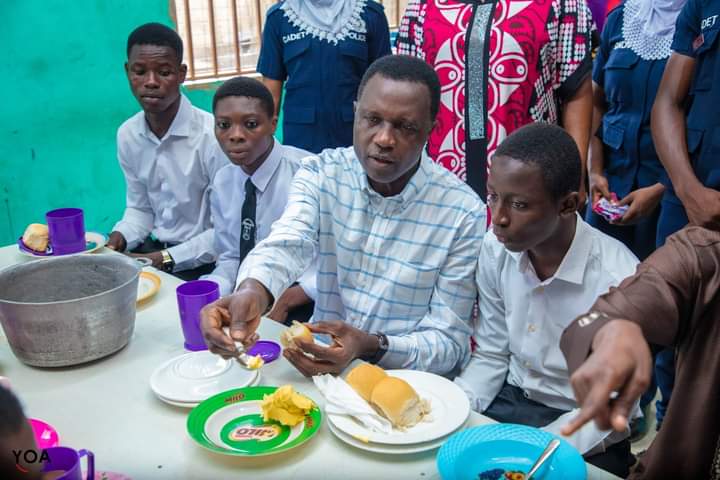 The government would have been in a better financial position and able to concentrate on other important issues in the education sector if it had responded to the calls for the financial obligations of second cycle education to be shared by the parents, guardians, and the government.

However, because parents are not in worse financial shape than before, the government cannot contribute to the expense of running second cycle education. This is because, the financial predicament of the parents could get even worse if the government tried to split expenditures with them.

Nii Armah Addy, an Education and Management Expert said this when he spoke on A1 Radio’s Day Break Upper East Show.

“Because of the stiff headedness of the government when there was a demand for those who can pay to pay, and those who cannot pay should enrol through a scholarship scheme, the government did not listen. Now, the economic conditions in the country have become very difficult and if you want to bring that payment in now, it becomes problematic.”

‘If they had done it when the call was very loud, that would have been acceptable. The parents knew the difficulty that the government was facing,” he said.

Earlier, Mr. Addy urged the government to consider using the 2023 Budget Statement and Financial Policy to permanently resolve the challenges with conditions of services.

“The teachers’ demands are very straightforward. There’s no confusion about that. They are only saying that economic conditions have worsened in the country. This is making it difficult for them to live on the salaries that they are getting now and therefore, the government should be able to do something about it. That is a legitimate demand because, if you take home pay, as they say, is not able to take you home, then what are you working for?”