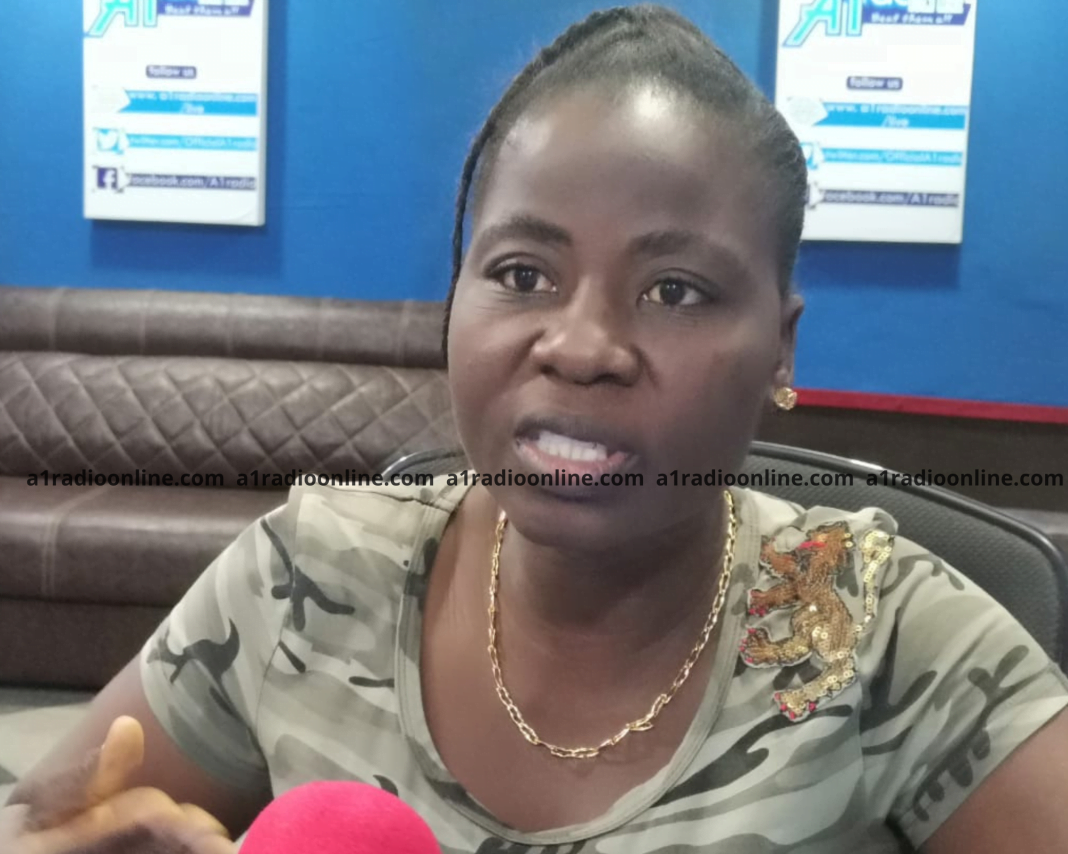 Monica Bakiva, a member of the NDC’s Regional Communication Team in the Upper East Region is wondering how the ordinary Ghanaian would fare and survive in the midst of the current economic crisis.

“With this budget, I was expecting quick fixes; a budget that would have brought solutions to our current situation. Though the intent of this budget is good, it won’t help now. It is not a budget that would help address the current situation you and I are all facing. The poor masses are suffering and there’s nothing in the budget that addresses that. I was expecting short-term solutions but with what Ken Ofori Atta came with it would take 3 or 4 years for it to mature and then we would see the effects.”

“The question is how do we survive from now till the next four years?” she asked.

It would be recalled that in the 2023 Budget Statement and Financial Policy, the government stated, “to boost local productive capacity, we will among others: cut the imports of public sector institutions that rely on imports either for inputs or consumption by 50% and will work with the Ghana Audit Service and the Internal Audit Agency to ensure compliance; support the aggressive production of strategic substitutes, including the list disclosed at the President’s last address to the nation; Support large-scale agriculture and agribusinesses interventions through the Development Bank Ghana and ADB Bank; introduce policies for the protection and incubation newly formed domestic industries to allow them to make the goods produced here competitive for local consumption and also for exports. To promote exports, we will among others: expand our productive capacity in the real sector of the economy and actively encourage the consumption of locally produced rice, poultry, vegetable oil and fruit juices, ceramic tiles among others.”