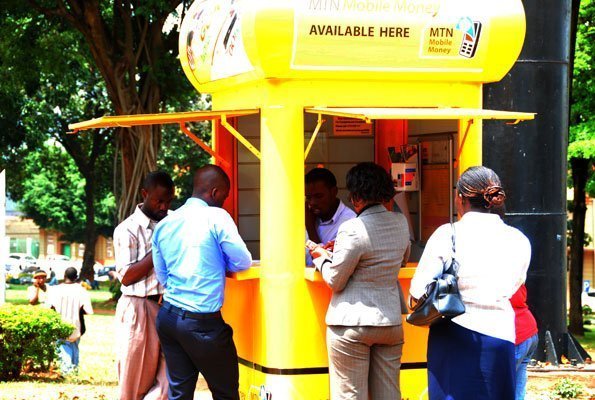 Ernest Anabire, a representative Mobile Money Vendors in the Upper East Region is calling on the government to consider paying to the said vendors, monthly allowances. These allowances, sourced from the proceeds of the E-levy would satisfy one major purpose; serve as compensation for the dwindling size of their businesses.

Mr. Anabire said this when he spoke on Dreamz Fm in an interview monitored by this website today, Wednesday, December 7, 2022.

The E-levy, he said, has caused irreparable damage to businesses.

“Previously, someone can transact like Ghc10,000 in your [shop] but now, it is very rare to see someone coming down to do a transaction of Ghc10,000; even Ghc10,000 on momo, they won’t come. You will see small amounts like Ghc100, Ghc200 and that is all. How much can you make out of this? The E-levy has not been properly received by the public and it has gone down to affect our businesses. Many have closed down even in the Upper East Region,” he said.

The reduction of the E-levy to 1 percent, according to Mr. Anabire fails to address the problem. He however commended the government for the removal of the daily threshold of Ghc100.

“1 percent is still problematic for the system. We had recommended that between 0.1 and 0.5 percent would be somehow key for us as agents and for the public,” he said.

Mr. Anabire had some proposals for the government to consider.

“Government has been singing of YouStart for instance. So why can’t government prioritise agents into the YouStart? That is one of the things we are looking at. Aside that, we think that the revenue that has been made from the E-levy, we are frontliners, a certain commission out of it can be paid to us monthly or something so that helps us to stay in business which translates into our clients staying. We have stated that our commission is no longer commission again because clients are not coming; they are shying away,” he said.