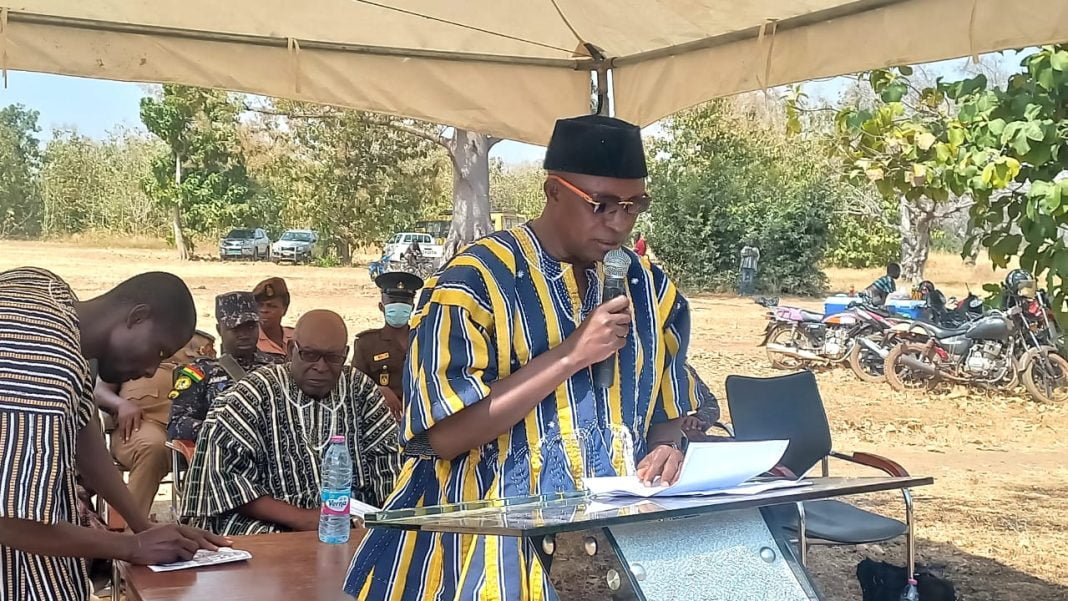 The Kassena-Nankana Municipal Director of the department of food and agriculture in the Upper East Region Zimi Alhassan has expressed some level of concern over several agriculture challenges  the municipality faces.

According to Mr. Alhassan, the challenges include low productivity exacerbated by the negative impact of climate change as well as low adoption of improved technologies.

“The municipality is grappling with a number of issues as far as agriculture is concerned. Key among them are low productivity, impact of climate variability, inadequate resources for extension delivery and low uptake of improved technologies. Addressing these constraints shall be the focus of the Assembly and the Department of Agriculture in the ensuing years.”

Mr. Alhassan further applauded the government and all agriculture actors for making the Tono irrigation dam project a reality.

“As we in the Kassena Nankana Municipal Assembly mark this day we are grateful to God for his protection and provision. We are also grateful to all the actors in the agricultural value chain whose contribution has brought us this far. We are grateful to the government for making the Tono Irrigation Project the number one in the whole country and one of the best irrigation schemes in West Africa.”

He continued to say “to the smallholder farmer whose efforts have made this municipality proud in terms of securing our stomachs and stability at the households I say bravo.”