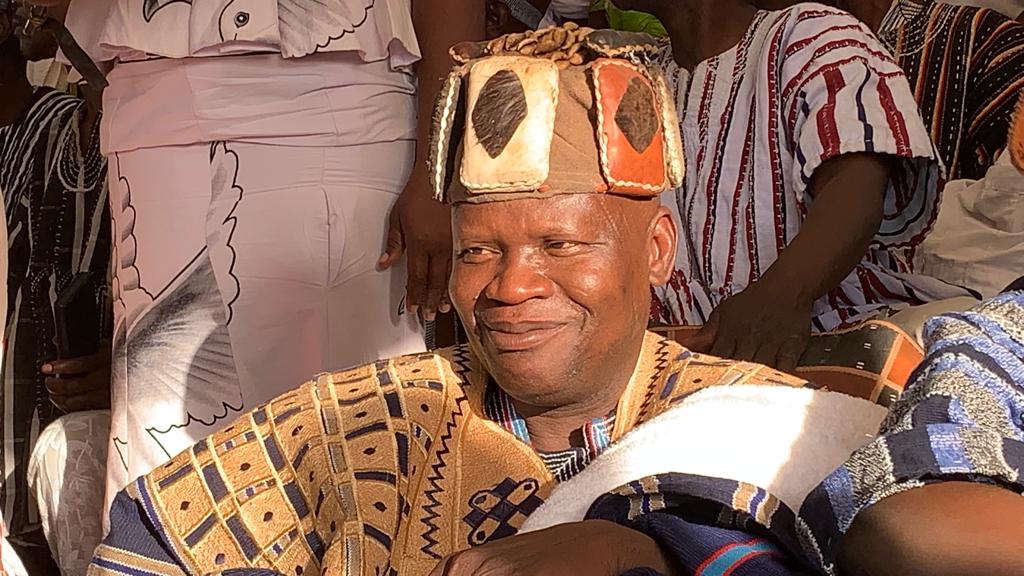 The paramount chief of the Zuarungu traditional area, Naba Bilia Maltinga Afegra III is calling on government to properly put out a layout that defines the rightful boundaries between the Zuarungu in Bolgatanga East district and communities in the eastern part of the Talensi District.

He said the people of Zuarungu who share a boundary with neighbouring communities in the Talensi coexisted until 2004 when the Bolgatanga East District was carved out of Bolgatanga Municipal. According to Naba Afegra III, the relationship between the sister communities was ruined when the people of the eastern part of the Talensi district declared themselves as custodians of some lands in Zuarungu.

“Politically, Naba Chairman, the government created a hanging District for us if I may put it, and have failed to properly demarcate the boundaries between the Bolgatanga East and the Talensi District. I wish to make it clear to you that this anomaly since the creation of the New Districts in 2004, keeps creating anxiety day in and day out and is a potential conflict for the two Districts”, he said.

While appealing to the government to intervene in the matter, Naba Afegra III expressed worry that the situation, if left unresolved, could lead to another protracted conflict in the Upper East Region.

“I appeal to the government through the Regional Minister to come clean about the rightful boundaries of the Bolgatanga East District, especially with the Talensi District to curtail the eminent potential re-eruption of the unnecessary and preventable violence that claims lives. For instance, in the last 2021 Population and Housing Census, there were a lot of challenges in the two Districts, but for the tactical response of the Regional Minister, tensions were defused whilst it was being considered by the government.”

Naba Bilia Maltinga Afegra III made this clarion call when he addressed a well-attended annual N’daakoya festival celebrated by the people of Zuarungu. The festival is celebrated to thank God for a successful farming season and to solicit God’s guidance for the ensuing year.

N’daakoya festival creates a platform for citizens of Zuarungu Traditional Area far and near to come together not only to merry but to take stock of activities, to specifically strategize to address shortfalls in order to push the developmental agenda of the area and the region as a whole.

On behalf of the people of Zuarungu, the chief, among other projects, expressed gratitude to the government for the construction of the ‘Agenda 111’ project in the area.

Naba Afegra said the construction of a market and a lorry station are amongst the numerous developmental needs for the people of Zuarungu and called for government and public support in that regard.

“As we virtually have no Lorry Station to boast about, the current and well-known Apotere-Tuai market has been overstretched to its limits in that traders and buyers stumble on each other on market days whilst others resort to travelling elsewhere to avoid unforeseen confrontations”

This year’s N’daakoya festival was under the theme: ‘Zuarungu Home Coming: Embracing the Paramountcy for Development.’ 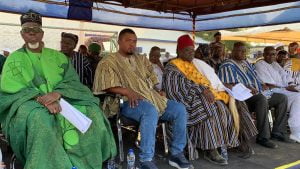 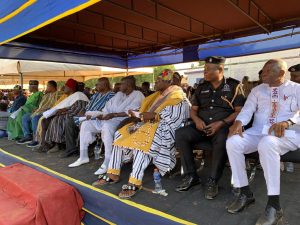