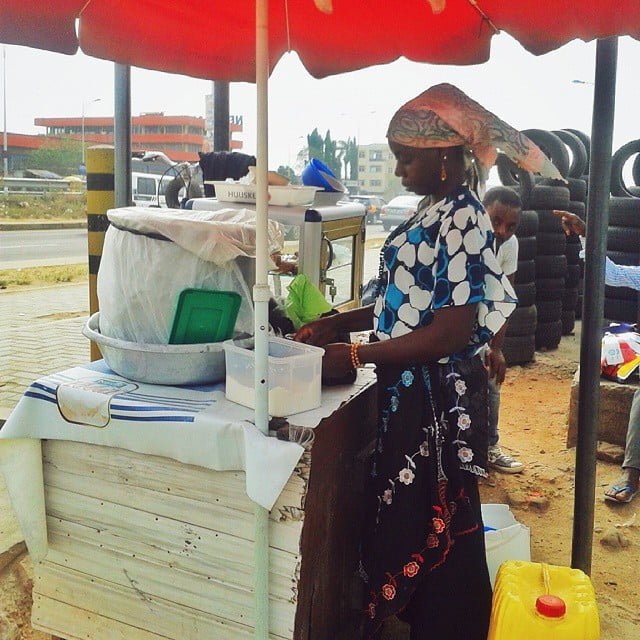 This website reported in April this year that the Kassena Nankana Municipal Assembly (KNM) had been overwhelmed by the cost of maintaining peace between the feuding factions in the Kandiga-Doba conflict.

According to Joseph Adongo, the MCE for the Kassena Nankana Municipal Assembly, the Assembly is spending in excess of Gh30,000 every month to feed, accommodate and provide fuel for the joint security team stationed in the area to help manage the conflict.

Mr Adongo said the continuous rise in the cost of running the peace operations in the area has become too much to bear. This, he said, is aside from the other socio-economic effects the conflict is having on residents in the area.

He said this when he appeared in a one-on-one interview with A1 Radio’s Mark Smith on Day Break Upper East.

“We have been with this particular fight for a very long time. There is a toll on the Assembly. The security there, it is the Assembly that is taking care of them. We feed them in the morning, afternoon and evening. We also provide fuel. Anytime there is an uprising, we have to increase the security men there. We are spending a lot. We are likely not to be able to do a lot of projects just because of this particular conflict”.

“In a month, we should not be spending less than Ghc30,000. Porridge alone, if I tell you that in a month we owe more than Ghc3,000, you would not believe it. When the koko person is bringing the bill, you will come and see that, that alone is worth Ghc3,000 or Ghc4,000. With the security that we have there, every day they come to take fuel. They did not ask us to be fighting, that is what they will tell you,” he said.

Several months down the line, the Kassena Nankana Municipal Assembly’s luck has run out with the suppliers and creditors. When the MCE for KNM spoke to Mark Smith and Gerard Asagi recently, he mentioned that it is fortunate that peace has been sustained in the area.

This is because the Assembly has come to its wit’s end, managing the costs of the conflict.

“The time that the chief came in and things [the conflict] went down, coincidentally, that was the time our supplier [stopped supplying] because the feeding and all those things are on credit. We don’t pay them. [For] over a year, we have not paid them. So they told us that they are no longer going to provide us with food. As I am talking to you now, they don’t provide us with food. The fuel stations are also saying that they won’t give us fuel.”

“How are we getting the funds to do that; breakfast, lunch, supper, fuel and allowances for MUSEC meetings,” he said.

Mr. Adongo however said efforts are underway to ensure that the arrears are cleared.