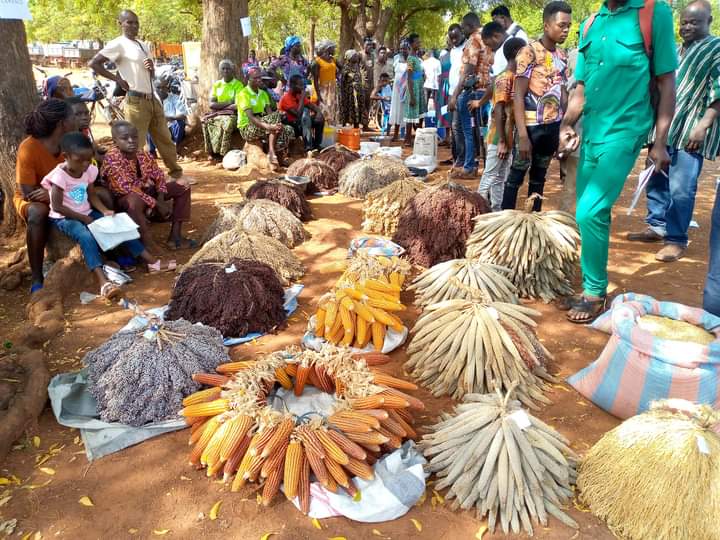 The DCE for Garu, Osman Musah, is certain that farmers in the Upper East Region produced more food than was required to sustain the local population. Only when foreigners are permitted to transport all the food produce to neighbouring countries will there be a problem with access to food.

It is for this reason the National Buffer Stock Company (NAFCO) is expected to mop up excess food on the Ghanaian market and store same, release for sale during the lean season.

“As of now, Buffer Stock is supposed to mop up excess. You know, there is a formula that suggests excesses; the Upper East Region is fortunate. We have had excesses of food and it is important that we mop up these excesses in stores waiting for the lean season,” he said.

It is for this reason the Garu District Assembly has collaborated with the necessary stakeholders to curb the smuggling of grains and cereals in an attempt to enforce the government’s ban.

“It is a reality, but because we have started working on it, it has actually toned down. What we now want to do is enforce market surveillance with the market women themselves. We have insiders that would monitor these things and tell us.”

Mr. Musah warned that any individual that would be involved in the smuggling of grains or cereals would be dealt with according to the dictates of the law.

“I want to warn that nobody should allow his vehicle to be used in this grain smuggling. If we get a vehicle that is involved, the vehicle would be impounded and all the goods would be seized,” he said.

Garu Agenda 111 project to be completed in 4 months – DCE