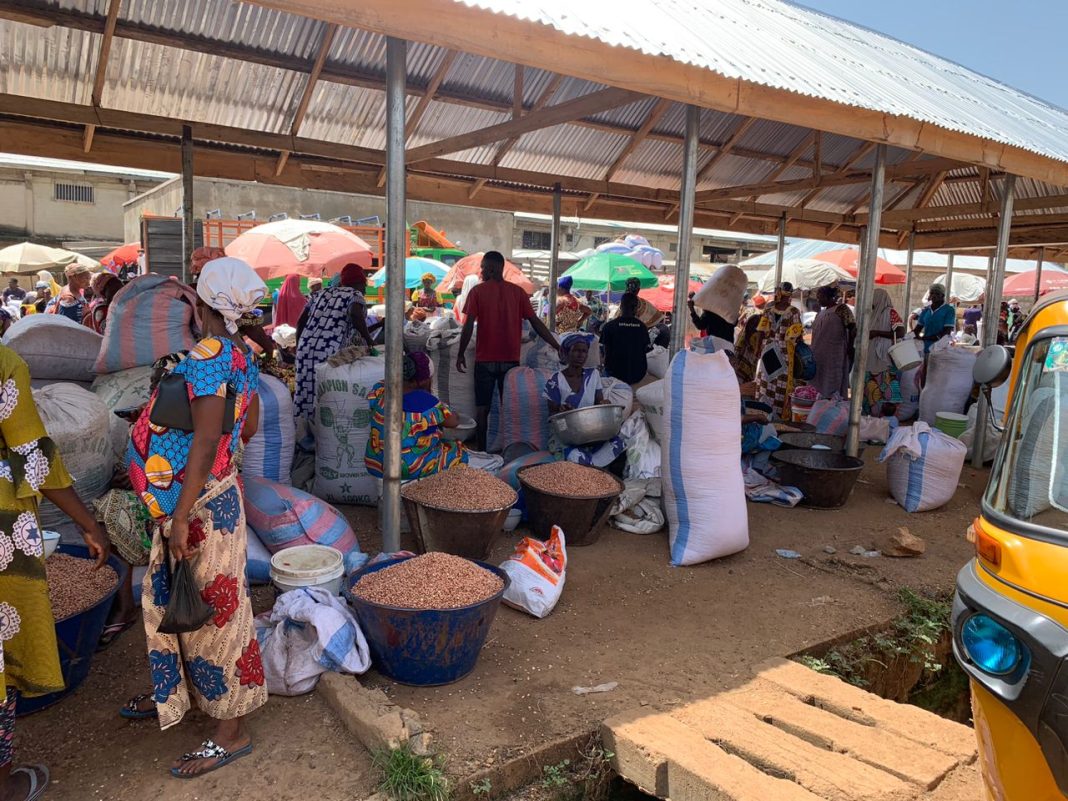 There won’t likely be any decrease in the cost of poultry or poultry products for Ghanaians. This is due to the insistence of poultry farmers that a drop in fuel prices alone does not indicate a material decrease in their cost of production.

When George Dassah, Northern Regional Chairman of the Poultry Farmers Association spoke to Mark Smith on A1 Radio’s Day Break Upper East Show, he mentioned that reduction of fuel prices does almost nothing to positively affect their cost of production and so it would be unfair for Ghanaians to demand price reductions.

“When the price of fuel is reducing, is the price of inputs for poultry production also reducing? That is the question we should ask. We were buying maize in Tamale for Ghc400, right now, go to Tamale market, it is Ghc500. There has not been a reduction. We you take soya meal, a bag is Ghc600 and you need 6 bags of maize, 6 bags of soya, 1 bag of concentrate to be able to mix 1 tonne of feed. In 2020, when we were to mix a tonne of feed, you spent about Ghc2,100. In 2021, it went up to Ghc4,300 per tonne. As we speak, if you want to mix a tonne of feed, it is Ghc7,425. While price of fuel may have gone down, the cost of production; the cost of input has not gone down. If you are asking poultry farmers to reduce their prices, you are asking them to fold up.”

Mr. Dassah’s stance on the issue has been corroborated by Emmanuel Wullingdool, an Agriculture Policy Consultant. He said this when he spoke to Mark Smith on the same platform about the same issue.

“Well, let us agree; fuel is one of the driving factors; probably the leading driving factor but then what happens is that there are other supporting factors as well [that affect the pricing of goods and services].”

“Let’s consider this, the government is importing cheaper fuel  but has used another policy handle to increase the prices of goods through VAT. They have used another handle to increase the prices of goods and services by reversing the benchmark values. You [the government] have been able to do something about the exchange rate; it is coming down. You have been able to do something about fuel prices but you have gone to increase VAT by 2.5 percent. You also remove benchmark values at the time when we haven’t speedily ramped up production to meet the local demand. When you look at the case of rice farmers, poultry farmers and many other commodities, we still have not been able to increase production to levels where we can be self-sufficient,” he said.

While the reversal of the benchmark value is good for local producers, it does nothing to positively affect prices of goods and services because of limited local production, according to Mr. Wullingdool.

Mr. Wullingdool urged the government to resource the National Buffer Stock Company to help positively affect the prices of goods and services.

“We have allowed the free market to play in almost every aspect of our national lives. With what is currently happening, it is possible for the government to target some specific products and directly intervene. What prevents the government from resourcing the Buffer Stock company so that in every region, it is empowered in a way that it is able to stock food in some specialised warehouses. In times where the prices have gone up so high, the government is able to release such strategic stores to bring down the price.”