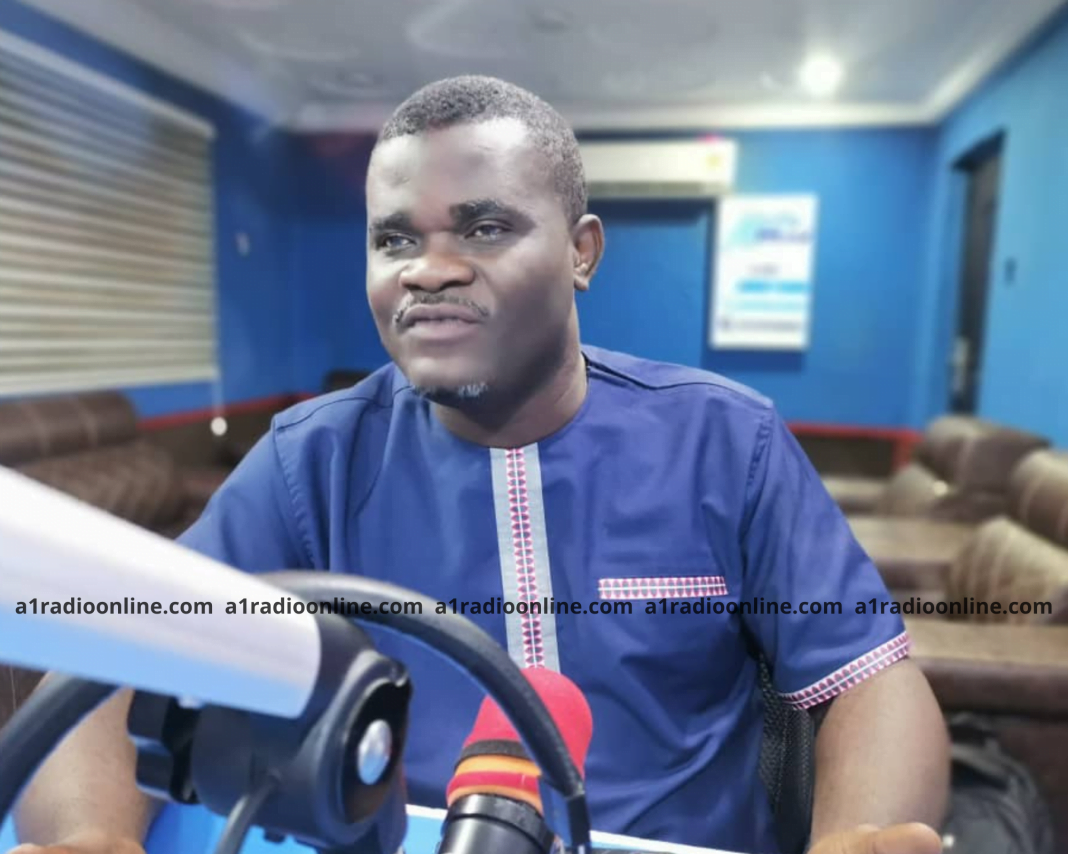 A pressure group in the Upper East Region known as Narrative Changers is demanding that work on some critical infrastructure in the region be hastened to allow for its timely completion.

According to Narrative Changers, a good number of projects in the region should have started or been completed by now but that is not the case.

Speaking to A1 Radio on Reporters’ Visit Chairman of Narrative Changers George Gbenga said some of the projects are of big concern to the group. The projects include the Upper East Regional Airport, the stalled Passport Office, the Pwalugu Multipurpose Dam project, and the Rock Estate Affordable Housing project among others.

“For instance, a good project like the passport office I think when they were doing the sod cutting, the regional Minister mentioned when the project would be completed. I think funds were already allocated for the contractor but if you go to the site the date for handing over of that project has even elapsed and they are still at lintel level and it is a big worry to us. At least they should be somebody leading this developmental agenda in the region and to show us the way to go.”

With regard to the Pwalugu Multipurpose Dam project, Mr. Gbenga believes that people of the Upper East Region were deceived by the government as he described the project as not being a priority to the government.