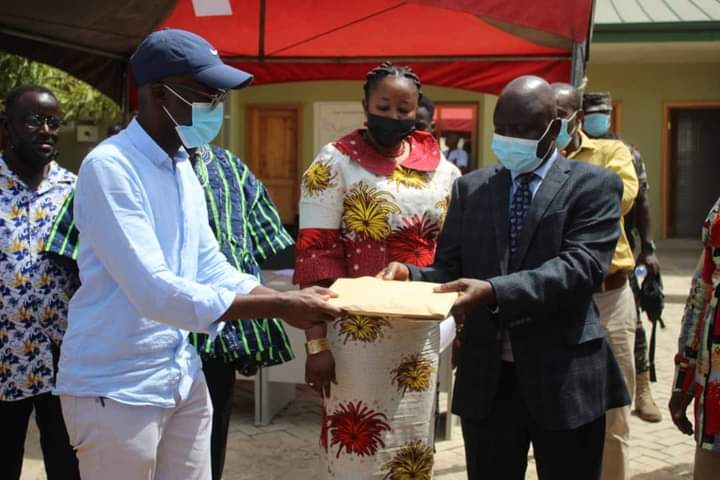 The Upper East Regional Minister, Stephen Yakubu, handed over the Vea Supply and Irrigation Scheme in the Bongo District to Messrs. Rann Luuk Constructions for rehabilitation in March 2022.

The rehabilitation was expected to be completed in 30 months.

Details of the contract work included the restoration of the eroded downstream slope of the dam embankment to improve the dam’s stability, rehabilitation of the irrigation canal network, drainage work, construction of farm roads, and perimeter fencing of the irrigable area.

At a ceremony to officially hand over the site, the Regional Minister called for quality work from the Contractor within the scheduled time frame to enable farmers in the area to continue with their farming activities.

But 10 months after the site was handed over, the contractor is yet to move to the site, and the project is yet to begin.

When asked about the reasons for the delay, Mr. Yakubu explained that the delays were associated with the source of funding for the project.

Mr. Yakubu insisted that the government had not abandoned the project.

Meanwhile, work is ongoing to create proper channels and waterways around the Tamne Dam in the Garu District for irrigation, Mr. Yakubu said.