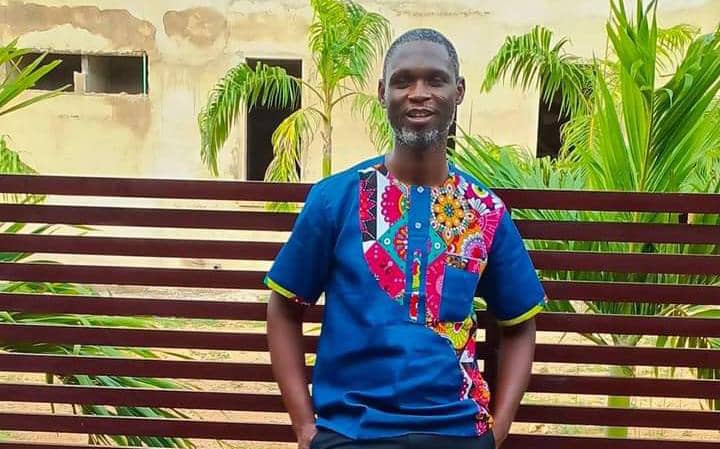 The lead advocate for the establishment of a dialysis centre in the Upper East Region, Dr. Emmanuel Akatibo is happy about the massive reception and support he has received from stakeholders since making his campaign public.

Speaking on A1 Radio’s Day Break Upper East Show today, Wednesday, January 18, 2023, Dr. Akatibo explained that he has been overwhelmed by the show of support from the MCE for Bolgatanga Rex Asanga, the Upper East Regional Minister Stephen Yakubu, the Founder of the Fountain Gate Chapel, Eastwood Anaba, management of the Upper East Regional Hospital, and many other unnamed individuals.

“We made it a point to visit some key individuals and personalities in the region to start informing them about the project we want to embark on. We met a lot of people, and they have given us good ideas on how to go about it. Others have received us so well. Some other individuals have taken it upon themselves to see how we can pursue this,” he said.

The next step of the campaign, Dr. Akatibo said, is the submission of a thorough proposal on the cost of setting up and the initial cost of running the centre to the aforementioned stakeholders.

The cost of the project, Dr. Akatibo explained, is no mean amount.

“The dialysis machine, let me start with the refurbished ones, they would be between $5,000 and $10,000. We are planning that if we get 4, they would help. Brand new ones are super expensive, and I do not want to talk about that. Then, there is a special bed or chair, where patients would normally sit and relax while they go through the process. One bed can cost up to $1,500. These are special beds. We will also need ultrasound machines. It may cost up to $7,000. There’s also something called the reverse osmosis. Setting that up alone, the last time we looked at the cost, it was around Ghc60,000 to do that work,” he said.

Dr. Akatibo explained that there are many other attached costs to the establishment of the facility. Beyond the purchase of the machines, staff would have to be trained to be able to use the machines efficiently.

According to the Physician Specialist, the entire cost of the projet would be finalised soon. Once that is done, there would be an official launch of the campaign to solicit funds for the establishment of the dialysis centre in the Upper East Region.