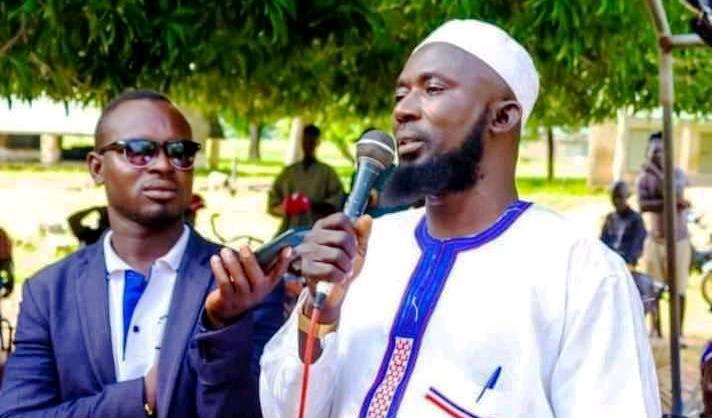 Ayinga Abagre Yakubu, the DCE for the Binduri District in the Upper East Region said the completion of the government’s Agenda 111 hospital in Binduri would mean expanded access to primary health for the people of the Binduri, Garu, Tempane and all other surrounding communities.

He said this when he spoke on A1 Radi’s Day Break Upper East Show about the progress of work on the government’s priority programme; Agenda 111 in the area.

Seven Districts in the Upper East Region are expected to benefit from the government’s Agenda 111. They are Garu, Tempane, Pusiga, Binduri, Kassena-Nankana West, Nabdam, Bolgatanga East and Builsa South Districts.

“Bawku Presby Hospital was the only big facility within the Kusaal enclave. The others are just smaller facilities. In Binduri, we do not even have a hospital. We have only one private hospital and that is not adequate enough to serve the people of Binduri”.

“When you think of Binduri, Garu and Tempane, we do not have a bigger health facility apart from the Bawku Presby Hospital. Because of the disturbances in Bawku, it is difficult to visit the hospital. I think that when this facility is completed, it will serve a lot of people,” he said.

Mr. Abagre Yakubu indicated that while there were some initial delays to the start of the programme because of changes made to the plan, the contractor would still finish within the stipulated time.

He was confident that bu June 2023, the facility would be open to the public for use.

Meanwhile, the Coalition of NGOs in Health is worried about whether the government still has the financial wherewithal to complete all the 111 hospitals under the much-touted Agenda 111. The worry comes on the back of the serious economic dump the country is currently faced with.

According to the Coalition, even more worrying is the fact that the government has not been transparent about the source of funding for the grand agenda.

This came to light when the Upper East Regional Coordinator for the NGOs in Health, Patrick Namoo spoke on A1 Radio’s Day Break Upper East Show.