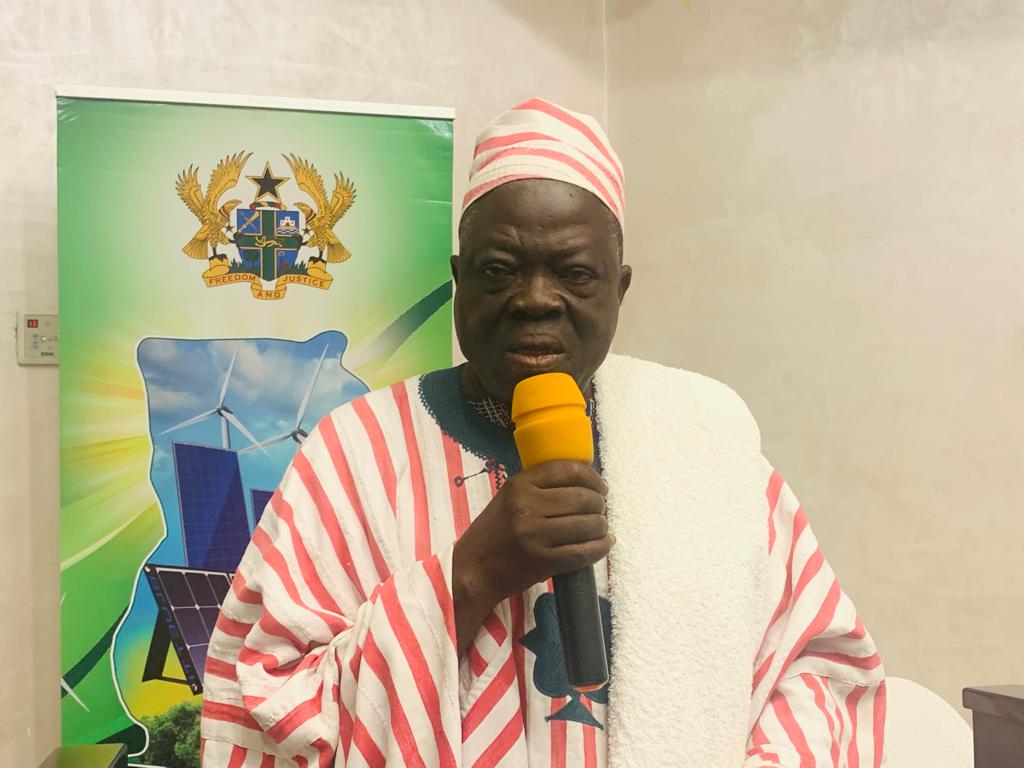 Chiefs in the Upper East Region have called on the government to reduce the prices of Liquefied Petroleum Gas (LPG) as a measure to avert climate change. The reduction of the gas price according to the chiefs will also lessen the current economic burden on Ghanaians.

The price of gas increases astronomically almost every month with the 15-kilogram cylinder which was refilled at Ghc138 months ago now selling at Ghc159 at some gas filling stations.

The hikes in gas price come at a time government is advocating the abolishment of fuelwood to curb emission which contributes to climate change. But chiefs in the Upper East region believe that government advocacy for the use of LPG over charcoal as a measure to mitigate climate change’s impact on the environment could be a mirage if the price of gas continuously shoots up.

The Paramount Chief for the Sekote Traditional Area in the Nabdam District, Naba Sigri Bewong said the only way citizens can be discouraged from using charcoal is to make gas affordable.