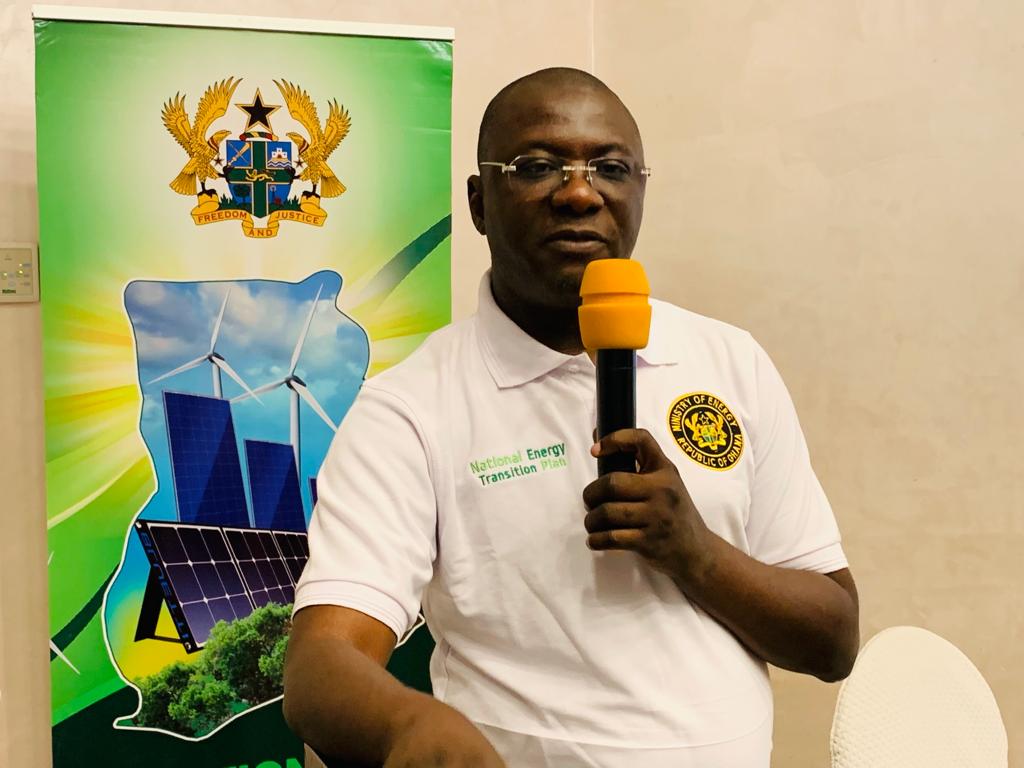 As part of measures to transition the country from dirty sources of energy to cleaner sources of energy, the government has commenced a series of forums to prepare the minds of Ghanaians ahead of the adoption.

The measure when accepted in the next few years will mean that Ghana will shift from the carbon-based systems of energy production and consumption such as oil, coal, and wood fuels to clean energy sources such as wind, solar and nuclear. This hopes to reduce emissions that contribute to climate change in the environment. 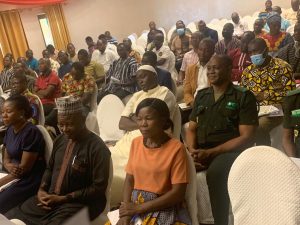 Deputy Minister for Energy and Member of Parliament for Karaga Constituency, Dr. Alhaji Mohammed Amin Adam said the transition was necessary because the world is moving away from dirty energy, and the continuous production and consumption of it are impacting greatly on the environment.

“Drought continues to afflict pain on us, especially farmers and when there is flooding also, we suffer the consequences. The potential effects of drought and flood on our energy infrastructure could lead to some 16 million Ghanaians being denied electricity. Because of the effects of climate change that is why the world is transitioning”.

Dr. Amin Adam who was speaking during a stakeholders forum in Bolgatanga in the Upper East Region added the transition was essential because “investors from Europe have stopped funding oil and gas projects because they say that if we wouldn’t stop [producing oil and gas], then you wouldn’t get the money”.

He said even though the transition would affect the country such as resource generation, the benefits abound cannot be overemphasized

“Renewal energy is coming strongly to overthrow oil and gas and the prices of renewable energy are going down so eventually, we will be benefiting from lower energy prices”, the Deputy Minister said.

Deputy Minister for Transport and Member of Parliament for the Gusheigu Constituency, Lawyer Hassan Tampuli stated that there is a possibility that countries that manufacture petrol and diesel vehicles will stop manufacturing them by 2030. This he said is in anticipation of the country embracing the use of electric vehicles.

“A couple of weeks ago, I was in Belgium in the Netherland to inspect some buses which were being manufactured for the Metro Mass Transit Company, and very soon those buses will come down and the Upper East Region will get its share. So, when we entered there, and in a conversation, the factory manager said 99 percent of the cars that they manufacture are electric vehicles. So, the 1 percent were the ones that they were producing for Ghana. So, when they stop manufacturing them [fuel and diesel buses] where are we going to get buses again?”, the worried minister asked.

The forum brought together traditional leaders, CSOs, NGOs, assembly members, heads of departments, academia, policymakers, and the media. It was under the theme ‘moving Ghana forward towards a net-zero future’.