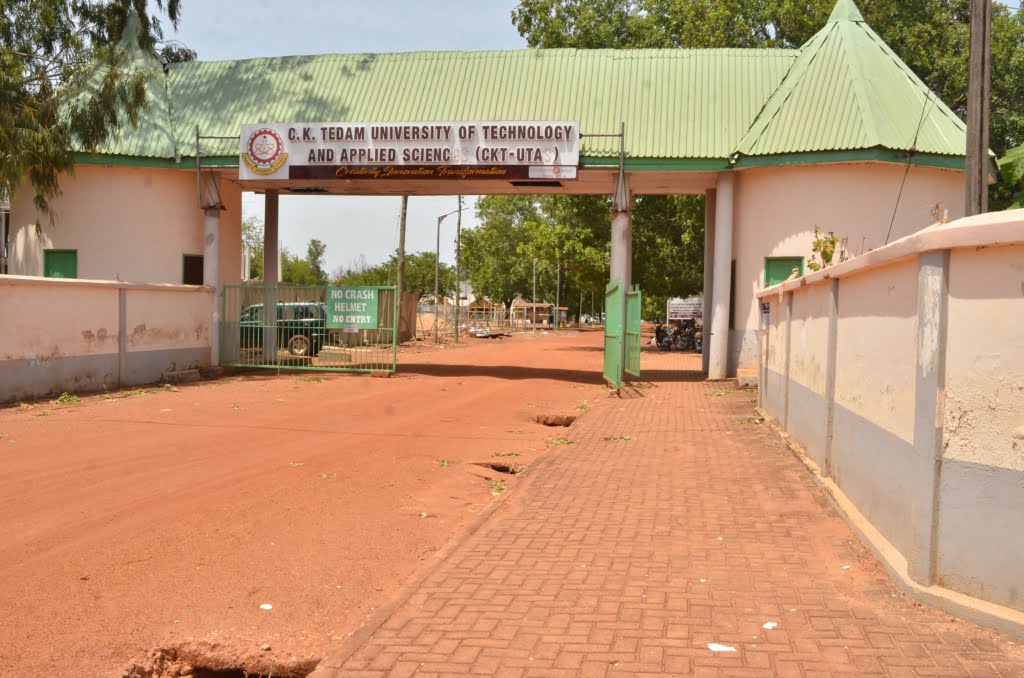 The Campaign Against the Privatization and Commercialization of Education (CAPCOE); a committee made up of some Teacher Unions and other players in the education sector, has kicked against the government’s intention to wean public tertiary institutions off its payroll.

Experts in education have however raised eyebrows over the proposition. They say that the decision if implemented would force the tertiary institutions to raise the amounts charged as fees to make up for the difference.

Speaking on A1 Radio’s Day Break Upper East Show, the National Programs Manager, Ghana National Education Campaign Coalition (GNECC), Festus Longmatey explained that should government decide to proceed with implementing its ideas, the gains of the government’s Free SHS Policy would be eroded.

“If this system has introduced Free SHS education, why would the same system, after pre-tertiary education, create barriers for these same students, preventing them from accessing higher education?”

“For us, we still stand that government should not shirk their responsibility to the institutions,” he said.

Mr. Longmatey added that it would be unfortunate for suggestions to be made that students may have to rely entirely on loans to further their education.

Earlier, CAPCOE had released a statement. In the statement, the 10 educational bodies called on the government to find alternative means of raising revenue to manage the country.