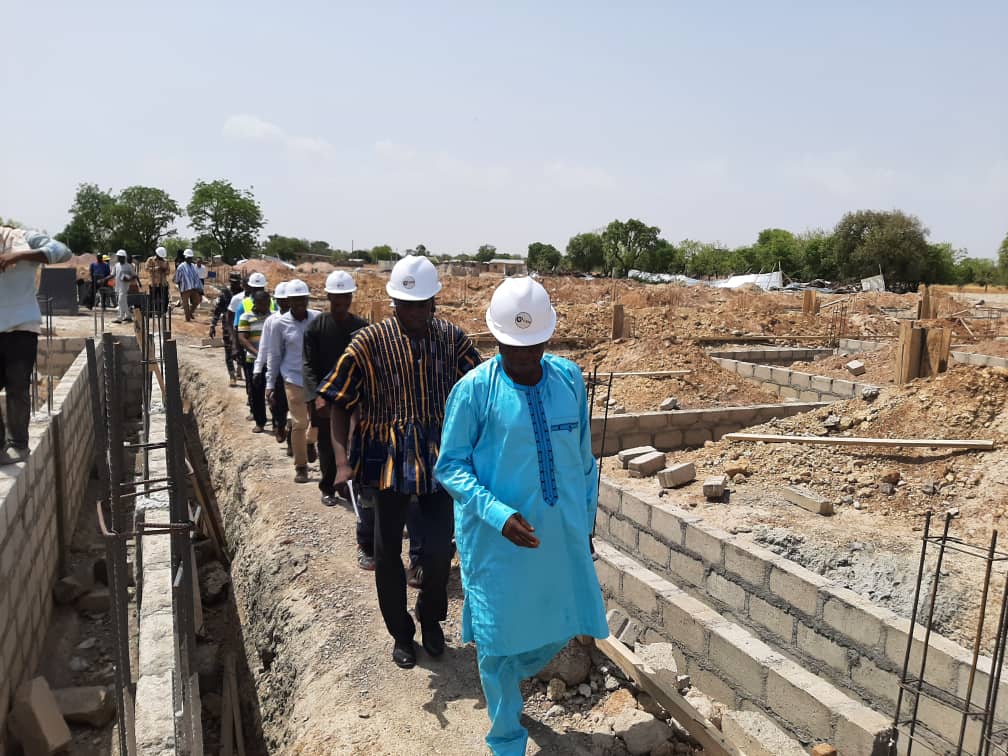 Upper East Regional Minister, Stephen Yakubu has been impressed by the progress of work on some of the hospitals being built under the government’s ‘ambitious’ Agenda 111. The Minister was full of delight when he visited one of the sites in the Bolgatanga East District.

Mr Yakubu who paid a working visit to the area was impressed to see contractors at the site. When he spoke to the contractor, the Minister was given the assurance that the project will be completed in the given time. 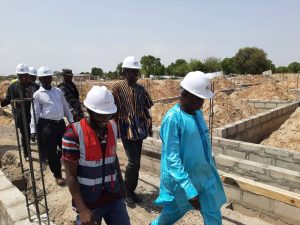 The Site Manager, during the visit of the Minister, said the work on the project was 40 per cent complete.

With these assurances, Mr Yakubi however called on residents to assist the contractors and District Chief Executive in the area with the needed prayers to execute the project in time. 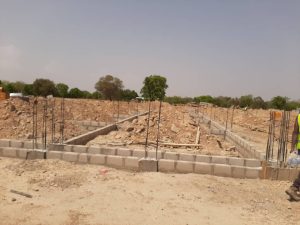 “I want residents here including landlords to support the contractors and the DCE physically and mentally for them to carry out the work successful. And also pray for the President, Nana Akufo-Addo for such a genius idea to uplift them from their healthcare needs.”

He also advised critics especially those from the opposition parties to always be measured in their utterances.

“Politics is about development. When you see it happening, you praise and not continue condemning. Who does politics like that? Yes, Agenda 111 is here to stay and operate. We the Upper Easterners are proud of the initiative,” he said.

The DCE of the area, David Akolgo Amoah called on residents to be mindful of the positive benefits the project will bring to them when completed and avoid petty politics.

“I want to say that we as residents should be looking at the positive side of the project and not what communicators of other parties will be saying. If this project is completed and working it will not be taking care of only NDC or NPP members but we as residents. so, let us always guide our critics with care.”

He, therefore, used the opportunity to once again thank the landlords and community members who gave out their lands for the project to be situated.